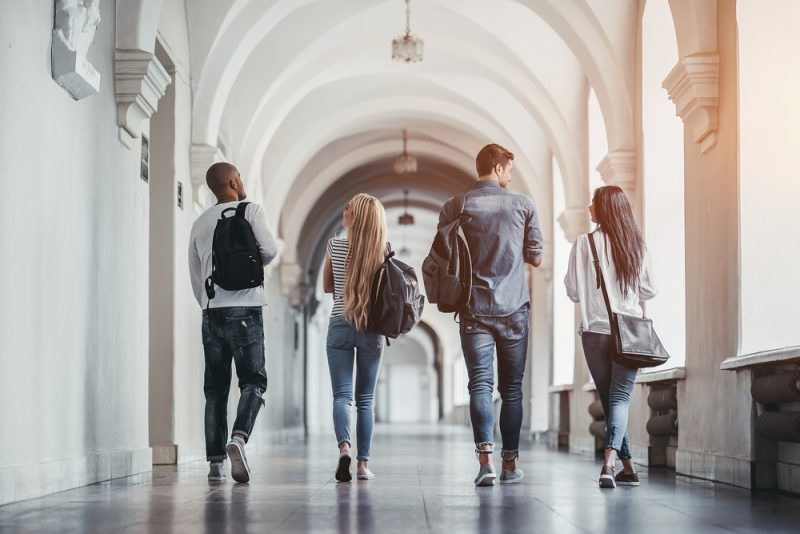 Concerned parents have slammed school officials for “promoting suicide” among children by amplifying a so called ‘Social Emotional Learning’ agenda that is obsessed with encouraging kids that it is normal to have and to openly discuss mental health illnesses and to feel like they were born as the wrong gender.

The SEL scheme is often traced back to a 1995 book titled ‘Emotional Intelligence’ by academic Daniel Goleman, who argued that schools focus too much on intellectual achievement, and not enough on emotional development and empathy.

However, parents are now arguing that SEL has evolved into indoctrination, and that government run schools have no place getting involved with their children’s emotional and mental wellbeing.

In a recent school board hearing, a Southlake Texas mother, Tara Eddins, called for an end to the program in her children’s school, claiming that it ‘advertises suicide’.

Eddins asked school officials “Why are we hiring counsellors grades five through 12 at $90k a pop?”

“Counsellors need to get back to the business of prepping our kids for higher learning. Not promoting suicide,” she urged, adding “These kids are trying to get through the day – get through compacted math, algebra, go to cotillion on Sunday – they are not thinking about these issues.”