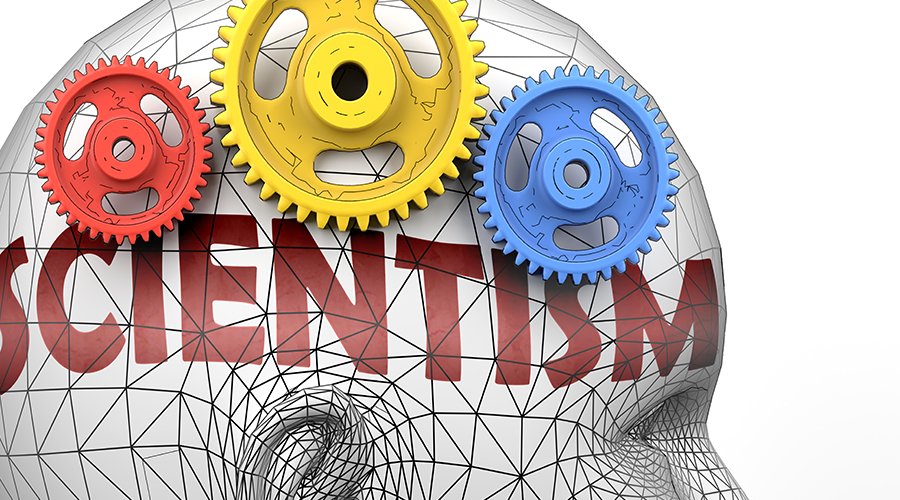 Science denier!!” A snarky phrase I am sure most of you have heard many times. In the beginning of this Covid debacle, when there was clearly only “one science” approved and presented by the media, it took a bit of digging to find other scientific hypotheses.

Now it is not so difficult to see clearly that there is a deeper, more robust, science that is contradicting the mainstream.

So what, then, is science? The first thing I would say in defining science is to state what it isn’t…it isn’t typically consensual. I suppose there are some things we can call “settled science” but even much of that is often questioned, certainly over the years as new discoveries are made “old science” steps aside for “new science.”

Why doesn’t this still happen? — probably because science has truly become more of a religion than a systematic (and by its nature controversial) effort to discover the mysteries of the natural world. Religions are typically dogmatic, meaning they have rules that are not to be questioned.

An unseen authority such as God, or a group of Gods, has historically set the rules of religions. Today, the self-appointed “ruling class” — the government, the Faucis, the Big Pharma corporations, or someone or something even beyond that, sets the rules of the religion “scientism”.

Read More: The Death of Science and the Rebirth of Superstition