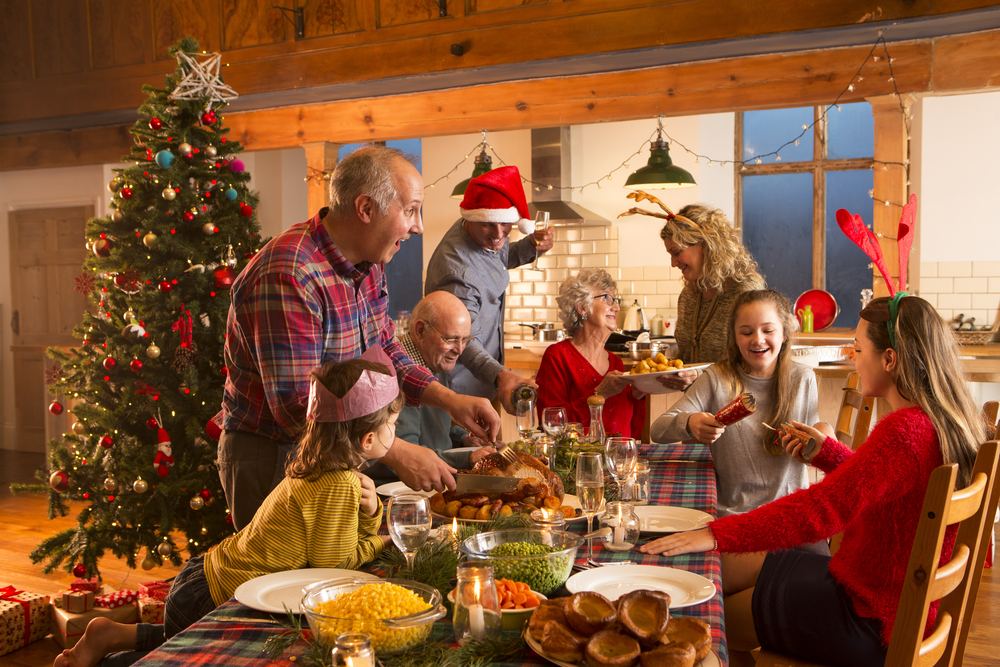 Nearly two-thirds of vaccinated Americans will likely ban unvaccinated family members from gatherings this upcoming politically-heated holiday season, as an expert warns that too many Americans can’t separate politics from their personal lives.

The study by OnePoll, conducted on November 2, surveyed 2,000 Americans in an effort to provide insight into how the COVID-19 vaccine has impacted people’s relationships with their loved ones ahead of the holidays this year.

The staggering findings mirror the national divide that the COVID-19 pandemic has further exacerbated. Of the 65 percent surveyed individuals who reported being fully vaccinated, 58 percent said they’ve cut off family members who have refused the jab.

Author and political commentator Andrew Sullivan believes that even those who make it to the dining table on Christmas and Thanksgiving, will have divisive debates about politics in the country.

‘There’s a lot of what you might call rough and tumble shut-up rhetoric and that’s healthy. What is not healthy is when that isn’t just retained and kept in the political area but becomes personal, becomes something you bring to the supermarket – you bring to Thanksgiving dinner, becomes something that permeates everything,’ Sullivan said during a CBS’s 60 Minutes interview set to air on Sunday.