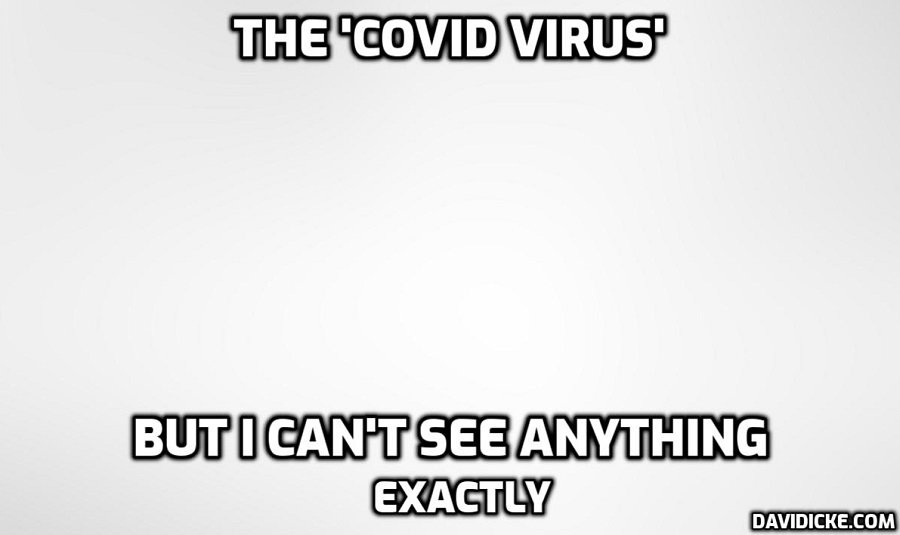 In September, the BBC reported, “guidance for UK health workers describes long Covid as symptoms continuing for more than 12 weeks after an infection – severe or mild – which can’t be explained by another cause.”

And the National Health Service (“NHS”) lists 14 symptoms of “long Covid”.  Sense of smell is mentioned in the second to last symptom on NHS’s list: “a high temperature, cough, headaches, sore throat, changes to sense of smell or taste.”

The World Economic Forum also published an article stating: “long Covid symptoms include fatigue, breathlessness and ‘brain fog’” quoting a study by Imperial College London which estimated in June that two million adults in England may have long Covid.  Imperial’s figures were based on people who reported having had Covid, “either suspected or confirmed by PCR test.”

However, a French study published on Monday found that participants who were laboratory confirmed as having had a Covid infection only suffered persistent anosmia or loss of smell.  And, that persistent physical symptoms 10 to 12 months after the Covid pandemic first wave were associated more with the belief in having experienced Covid-19 infection than with having laboratory-confirmed SARS-CoV-2 infection.

The study consisted of 26,823 randomly selected adults aged 18-69 years with the aim to examine the associations of self-reported Covid-19 infection and SARS-CoV-2 serology, or antibody, test results with persistent physical symptoms (eg, fatigue, breathlessness, or impaired attention) in the general population during the Covid pandemic.

Read More: French Study Finds That the Only “Long Covid” Symptom Associated with Lab-Confirmed Infection Is Loss of Smell