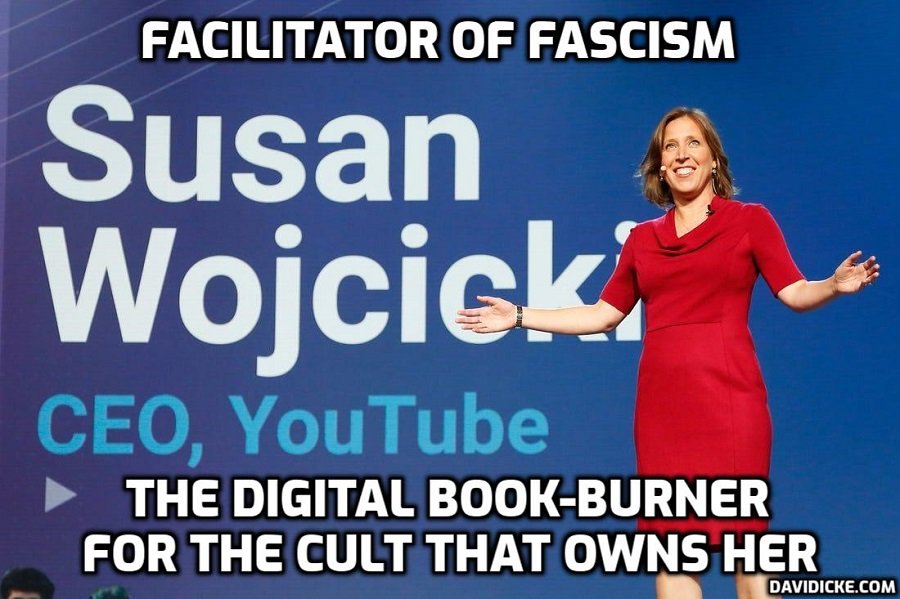 “YouTube has announced that it’ll be hiding public dislike counts on videos across its site, starting today,” reports The Verge.

“The company says the change is to keep smaller creators from being targeted by dislike attacks or harassment, and to promote ‘respectful interactions between viewers and creators.’ The dislike button will still be there, but it’ll be for private feedback, rather than public shaming.”

Quite how viewer feedback in the form of a thumbs down icon represents “harassment” is anyone’s guess, but the immediate response to the announcement from many was that the Google-owned company was merely moving to protect the Biden White House from ridicule.

“Is this the reason?” asked one respondent, highlighting how Biden speeches and White House press briefings receive massive dislike ratios, sometimes at a rate of ten to one.

Is this the reason? pic.twitter.com/BSaM92k9Vl