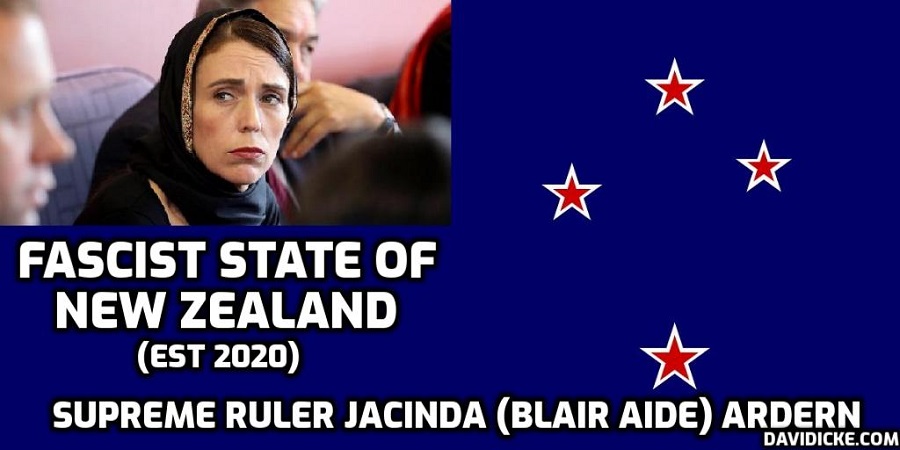 A massive crowd of protesters took to New Zealand’s national parliament to demand an end to government lockdowns and vaccine mandates, with scuffles reportedly breaking out between demonstrators and police, as well as journalists.

Some 3,000 people showed up in Wellington early on Tuesday to protest the government’s Covid-19 policies, local media reported, with the crowd starting its march from the capital’s Te Ngakau Civic Square before heading north to the Parliament building, commonly known as the Beehive for its shape.

The people march for truth at the New Zealand parliament – no more lies pic.twitter.com/fKY4uD8awd

The size of the demonstration was captured in videos circulating on social media, showing a sea of protesters, many hoisting signs and shouting slogans such as “Freedom” and “Kiwis are not lab rats,” denouncing vaccine mandates and lockdowns.