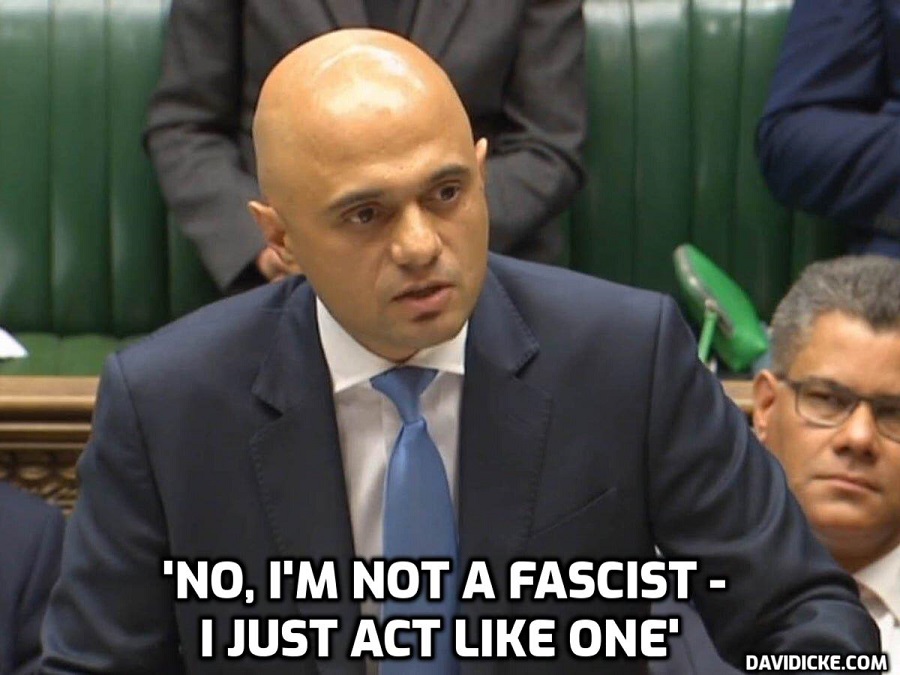 Sajid Javid has announced that mandatory COVID-19 vaccines will be introduced from April for NHS England’s 1.2 million full-time staff and those who work in social care, This will include, doctors, nurses, dentists and domiciliary care workers will be affected by the move, as will ancillary staff like porters and receptionists who may have contact with patients but are not involved directly in their care (Source).

The health secretary announced the plan today and said he had considered responses to a consultation and advice from officials and NHS leaders in making the decision. “We must avoid preventable harm and protect patients in the NHS, protect colleagues in the NHS and of course protect the NHS itself,” he told MPs.

Javid said 90% of NHS staff have received at least two doses of a COVID-19 vaccine, although he added that in some trusts the figure is “closer to 80%”. However there are still 103,000 staff in the health service in England alone who are unvaccinated, and an additional 105,000 domiciliary care workers. “It’s hard to know what portion of that number will take up the offer of vaccination,”, said the health secretary.

However, top doctors have warned that giving NHS staff a no jab, no job ultimatum would have a ‘devastating’ impact on staffing in the health service, top doctors have warned. The British Medical Association (BMA) warning from only a few days ago as the government were only considering making both Covid and flu vaccines mandatory for NHS staff, with any who refuse facing the sack.

“There are around 100,000 NHS workers in England who have not yet had their first vaccine.the BMA said and here is already a staffing shortfall of nearly 10,000 medics and almost 40,000 nurses in England. As the country heads into potentially one of the toughest winters ever for the NHS.  the threat of sacking staff was ‘of grave concern’ considering upcoming seasonal pressures and the massive NHS care backlog!.(source)

Read more: Breaking: Javid announces vaccines will be mandatory for 1.2 million NHS staff in April which means he’s condemning many to death if they submit