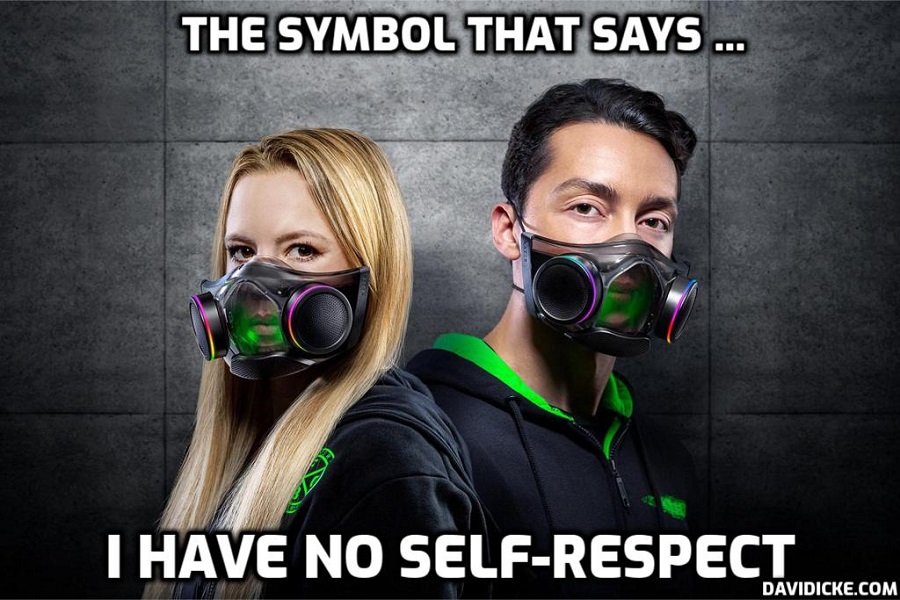 A GP banned from discussing the pandemic on social media due to his claims “masks do nothing” has taken the General Medical Council (GMC) to the High Court in a freedom of expression row.

Dr Samuel White is appealing against interim conditions imposed on his registration with the GMC following complaints about a video he posted to Instagram and Twitter in June.

In a seven-minute clip, he discussed why he could no longer work in his previous roles because of the “lies” around the NHS and government approach to the pandemic which were “so vast” he could no longer “stomach or tolerate” them, the court was told.

He also raised concerns about the safety of the Covid-19 vaccine, testing methods and claimed “masks do nothing”.

Dr White, a partner at Denmead Practice in Hampshire until his resignation in February, has brought his High Court challenge against the GMC in a bid to quash restrictions imposed on him, which include barring him from sharing his views relating to the pandemic on social media.

His barrister, Francis Hoar, told a hearing at the Royal Courts of Justice on Thursday: “This is a claim about freedom of expression of a doctor, in particular his freedom to engage in medical, scientific and political debate and discussion.”

Read More: Doctor banned from social media in ‘masks do nothing’ row takes his case to High Court