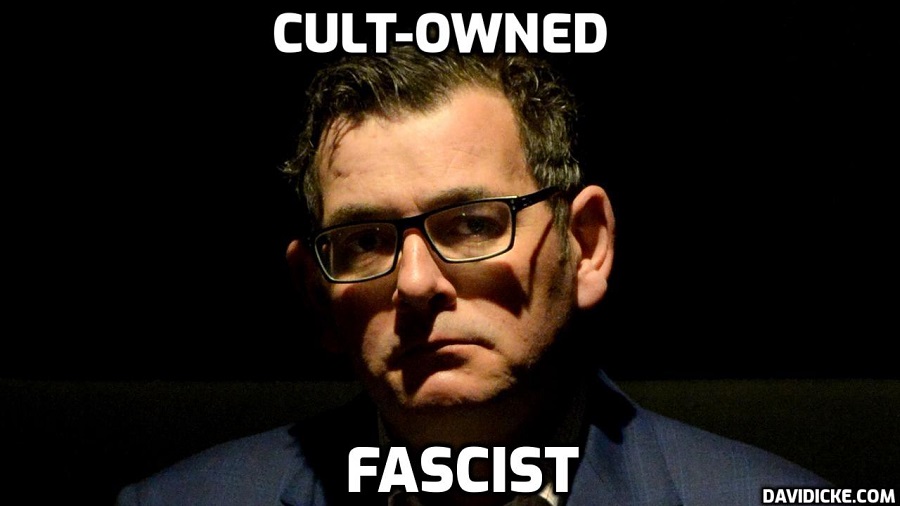 On October 26, 2021, Victorians were appalled to learn about the new legislation being pushed by the maniacal, power-drunk psychopath (Dan Andrews, Premier of Victoria, Australia) in which gives himself and his cronies unlimited, dictatorial power over all Victorians. This has ignited the fire within many Australians who are now strongly speaking out against this horrific medical tyranny.

Near the end of this article you can watch empowered protestors standing strong and speaking from the heart, and hear MP Ryan Smith as he addresses Parliament:

“I’ve never seen a worse piece of legislation that gives…
unprecedented and draconian and dictatorial power.”

Many of us continue to ask the questions: How does anyone trust this person? How can people believe anything that he says?

Words and paradoxical statements that come out of his mouth seem to be made up at whim. He often smirks, as if holding back a laugh, while announcing dictates that severely harm the lives of all Victorians.

Read more: Victoria, Australia: It’s Late in the Day as the People Take Their Stand Against the Governing Psychopaths Intoxicated by Their Own Power