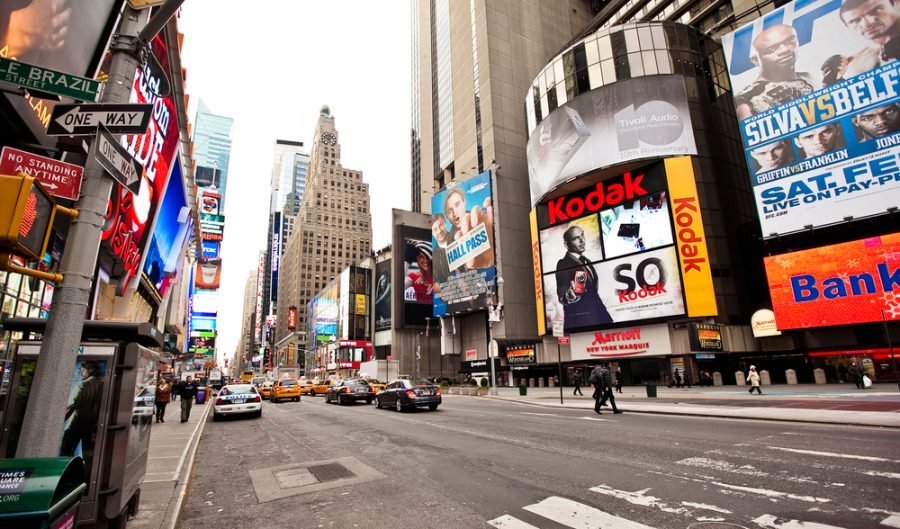 Former police officer Eric Adams will be the next mayor of New York City, after the Democrat defeated Curtis Sliwa in Tuesday’s election.

Adams was on course to easily beat Sliwa, the founder of the Guardian Angels, with a lead of 66% to 29% after more than half of projected votes were counted.

Adams will now take charge of the largest city in the US in January, when he will be faced with overseeing recovery from the coronavirus pandemic, which has killed more than 34,500 New Yorkers.

Adams, 61, becomes only the second Black person to be elected New York mayor, after David Dinkins, who led the city from 1990 to 1993. Adams, who defeated several progressive candidates in the Democratic primary, has pledged to cut government inefficiency and made public safety a central part of his campaign.