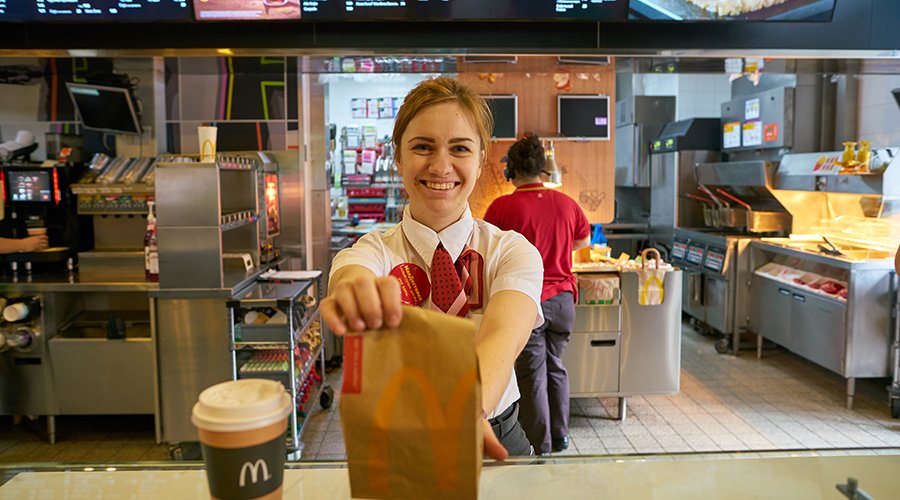 CHEMICALS that can cause reproductive issues and learning problems in children have been found in the foods at some of your favourite chains, a study has revealed.

A new study, based on samples from restaurants in San Antonio, US, found small amounts of phthalates.

These chemicals are used to make plastics soft and were found in 80 per cent of the samples collected.

The chemical is linked to a range of health problems including issues in the endocrine system which is a series of glands that produces and secretes hormones in the body, a previous study found.

Phthalates are also linked to fertility and reproductive issues, with one 2020 study having found that the chemical may ‘induce alterations in puberty, the development of testicular dysgenesis syndrome, cancer, and fertility disorders in both males and females’.

Another study, published earlier this year also called for ‘critical’ policy reforms on the chemicals after it found that it raises the risk of attention, behavioural and learning disorders in kids.