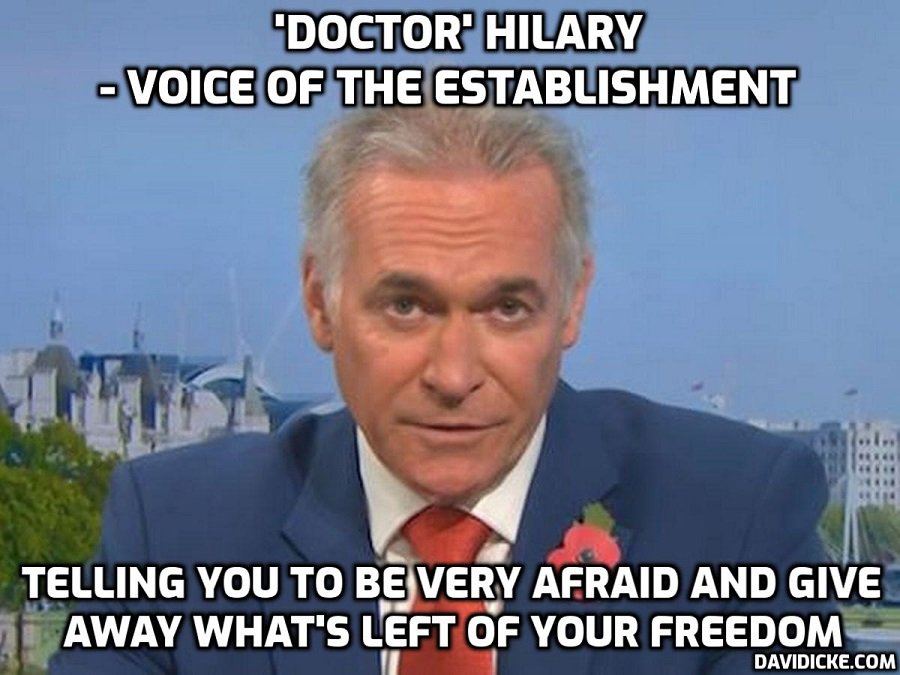 Dr Hilary Jones says people should be “selective” when hugging their loved ones.

The GP and presenter appeared on Good Morning Britain as Richard Madeley and Susanna Reid discussed with Rustie Lee and Ellen Scott if we should be hugging people yet.

After the pair debated why they liked hugging others or weren’t as keen, Richard asked Dr. Hilary if people were “ok to hug each other now”, but the GP said it wasn’t the case.

Speaking on the ITV show, he said: “No, unfortunately not. And Rustie Lee knows she’d be one of the first people I would hug if it was safe.

We all love a hug, I’m a hugger – I like a warm hug as much as the next person but look right now, it’s not safe to do.

“We’re still in a pandemic, we had a 1000 people die in the last week, we had 7000 hospitalisations up until October 26 and 40000 cases a day. When you’re hugging somebody, you are in very close proximity, you’re breathing in their air.” However, he said handshakes may be ok if you’re continuing to use hand sanitiser.