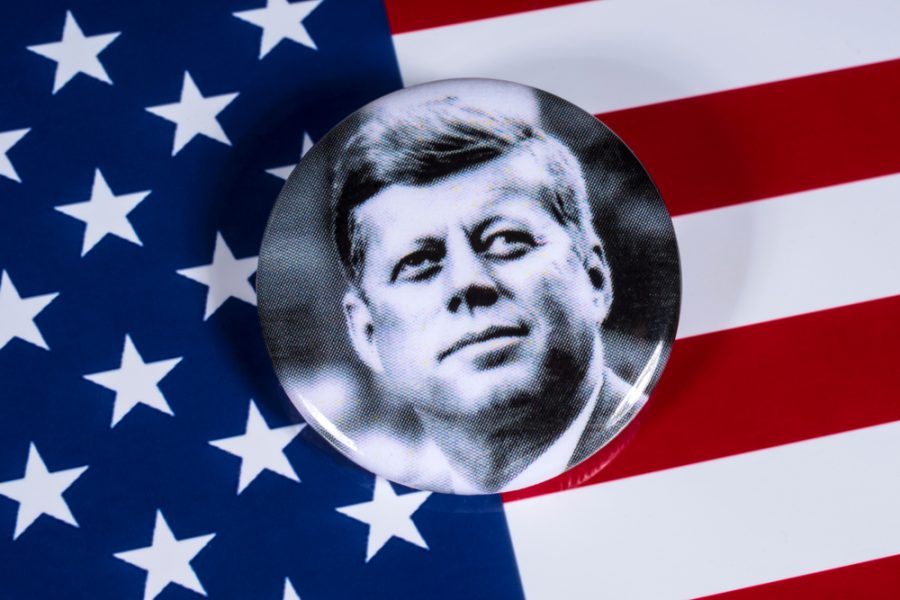 With President Biden succumbing to the CIA’s demand to continue keeping the CIA’s records relating to the Kennedy assassination secret, the question naturally arises: What is the CIA still hiding? (See my blog post of yesterday entitled “Surprise! Biden Continues the CIA’s JFK Assassination Cover-Up.”)

People often say that if the CIA and the Pentagon had orchestrated the assassination of President Kennedy, someone would have talked by now.

That’s just not true. When it comes to murder, people don’t talk. They know that if they do talk, they run the risk of themselves being murdered, maybe their families too. People who participate in murder schemes know that they had better keep their mouths shut or else.

People who talk also run the risk of being prosecuted because there is no statute of limitations for murder. A good recent example is real-estate heir Robert Durst. He was recently convicted of murdering a person twenty-one years ago.

So, it was always a safe bet that the CIA and the Pentagon would be able to keep their regime-change operation in Dallas sealed in secrecy.

However, not so with respect to the fraudulent autopsy that the Pentagon carried out on President Kennedy’s body on the evening of the assassination. When the ARRB released people who had participated in the autopsy during the 1990s, they talked.

The problem that the plotters had, however, is that in order to carry out this part of the cover-up, they had to enlist the assistance of many people within the vast national-security establishment who played no role in the assassination. Since all those people were innocent and mostly unwitting participants to the cover-up, they didn’t have the same incentive to stay quiet as the people who knowingly participated in the assassination itself.

The military did its best to keep everyone quiet by telling the autopsy participants that what they were doing was classified. Everyone in the military knows what that means — people are expected to take classified secrets to the grave with them. Participants to the autopsy were required to sign written secrecy oaths. They were also threatened with court martial or criminal prosecution if they ever revealed what they had done or seen.

Read More – What the CIA Is Hiding in the JFK Assassination