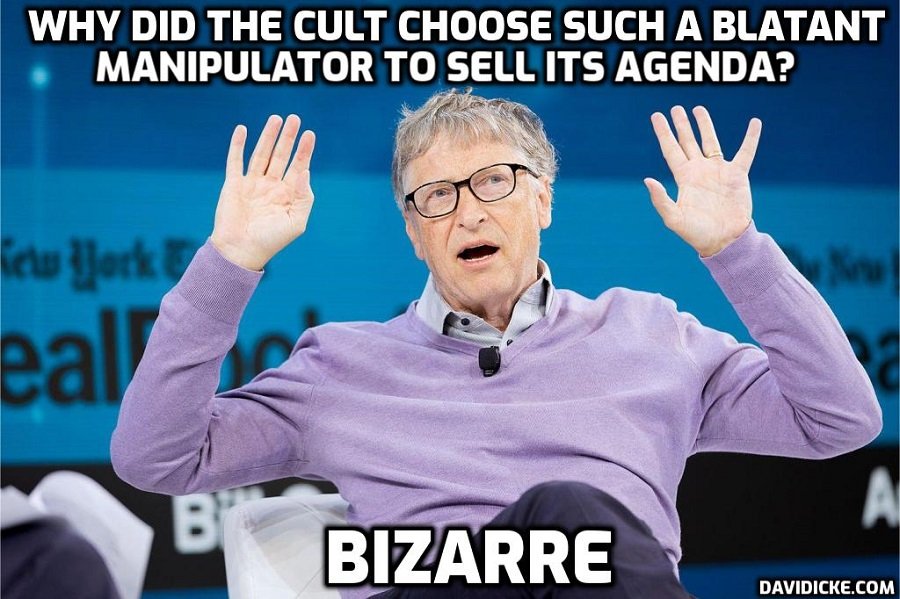 Multi-billionaire and Microsoft founder Bill Gates celebrated his 66th birthday in Turkey in the company of fellow tycoon and Amazon founder Jeff Bezos on Friday.

Bezos was among the 50 guests invited to Gates’ private party beside the Mediterranean. It’s not clear whether any of Gates’ family helped him celebrate at his exclusive bash.

Gates – once the richest man on earth who has dropped to fourth on the Forbes Rich List ranking with $124 billion – transported his guests by helicopter from his $2million-a-week rental yacht ‘Lana’ to the Sea Me Beach club in Fethiye.

After the party, Bezos – who is worth $177 billion, according to Forbes – was reported to have returned by helicopter to his yacht ‘Flying Fox’ docked in Gokova.

Attendees of the four-hour party were secured of their privacy in the lavish and secluded resort, as workers at the bash were prohibited from using their phones.

Read more: They care about the health of the poor and downtrodden so much: Jeff Bezos parties with Bill Gates as the Microsoft frontman founder celebrates his 66th birthday with 50 friends on a $2million-a-week private yacht before helicoptering them all to an exclusive resort in Turkey