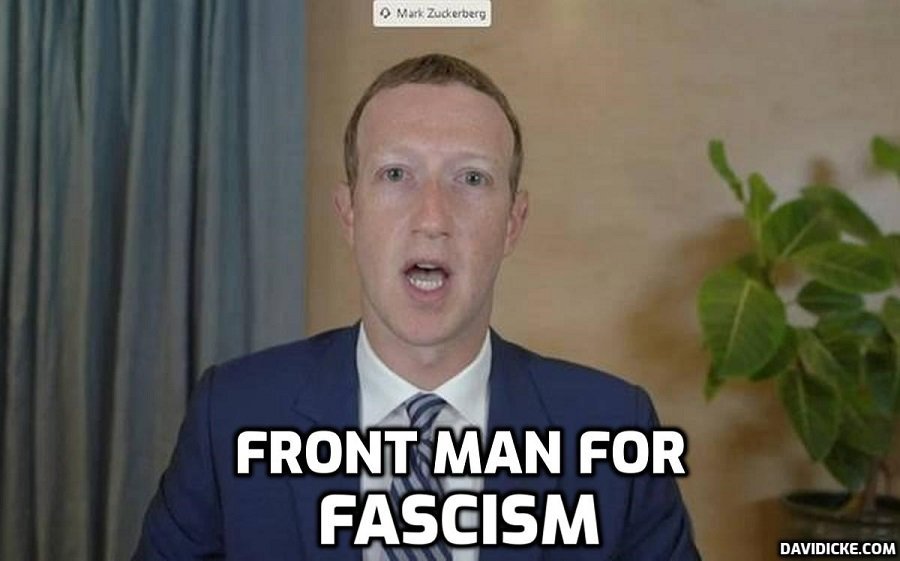 Mark Zuckerberg hasn’t lost his mind, but he wants you to lose yours… to the metaverse. He is investing billions of dollars to make sure that his rebranded company, Meta, will be the industry leader in the same way that IBM dominated the computer industry for many decades.

Other major Big Tech companies are jumping in. Gaming software development companies, chip manufacturers and hardware developers. Together, it will create an entirely new industry that will run alongside Artificial Intelligence: Artificial Reality.

It will dominate the workforce, the social world, the classroom and education and entertainment.

It will fulfill the dream of Transhumanism to live forever as an AI program embodied in a personalized, stateless avatar. Ray Kurzweil, head of engineering at Google and founder of Singularity University, should be dancing in the street because the long sought-after digital resurrection of his father is coming.