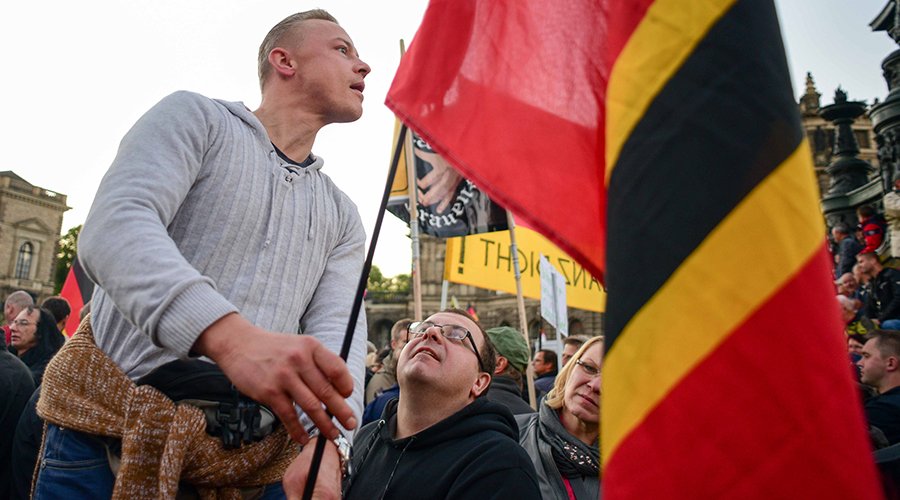 According to a recent survey conducted on behalf of Germany’s Ministry for Health seeking to uncover the reasons as to why the unvaccinated public have so far not taken up the offer of a vaccine, 27% of respondents declared that vaccine passports will turn them away from getting vaccinated. Only 5% of those who answered the survey said that the introduction of vaccine passports would entice them to take a Covid jab. In addition, 86% of respondents mentioned that they will not receive the vaccine if politicians promise to lift Covid restrictions once a certain vaccine quota is attained. The Local has the story.

According to a recent survey carried out by Forsa on behalf of the Ministry for Health, around two thirds of people (65%) said there was “no way” they would get a Covid jab in the next two months.

Just 10% of the 3,000 respondents said they would “probably” get vaccinated in the coming months or remain undecided.

The news comes amid spiralling infection rates and a steep rise in the number of patients in intensive care units in Germany, most of whom are unvaccinated.

The President of the World Medical Association, Frank Ulrich Montgomery, told the Augsburger Allgemeine on Thursday that unvaccinated people were risking their own lives, and those of others, and urged people to get the jabs…

The poll makes for disheartening reading for Government Ministers who have been struggling to convince the undecided to get their jabs to avoid a difficult autumn and winter.

In a press conference alongside the Robert Koch Institute’s Lothar Wieler and Health Minister Jens Spahn (CDU), Thomas Mertens from the Standing Vaccinations Committee (STIKO) said he believed that the vast majority of unvaccinated people were “not hardliners” but simply on the fence.

Read More: 27% Of Unvaccinated Germans Declare That Vaccine Passports Will Harden Their Decision Not to Get Vaccinated