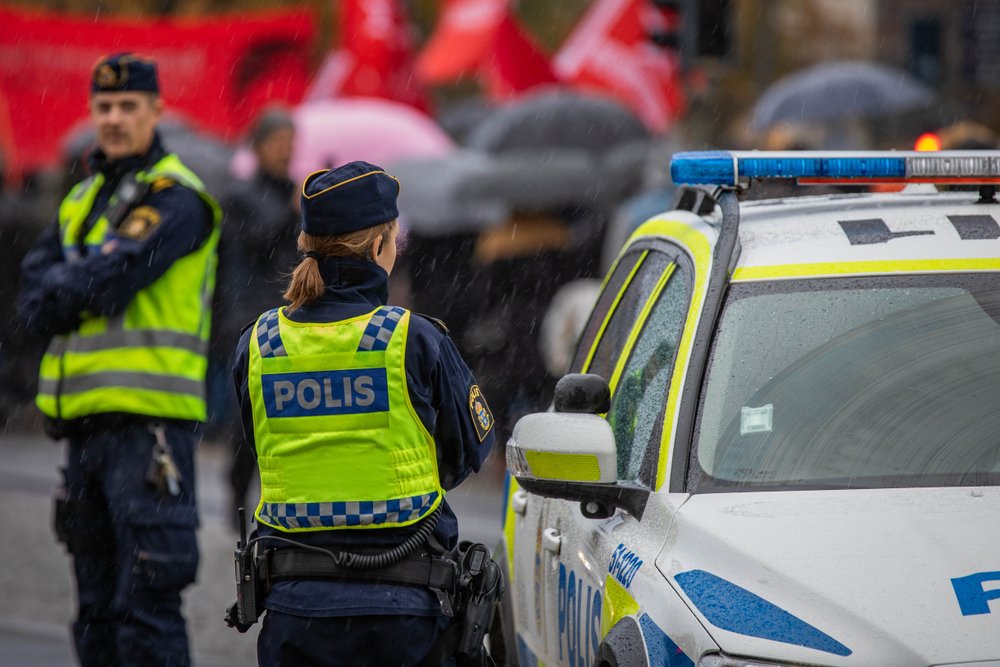 A major German newspaper has deemed Sweden the ‘most dangerous country in Europe,’ citing data to support the claim.

Tying the research to other trends and issues in the Nordic country, such as rampant gang violence and drug trafficking, Bild journalist Ingrid Raagaard reached the conclusion that things “cannot go on like this.”

Raagaard asserts Sweden’s turn for the worse began around 2005 and has accelerated since.

Read more: ‘Sweden Is the Most Dangerous Country in Europe’ – Top German Paper