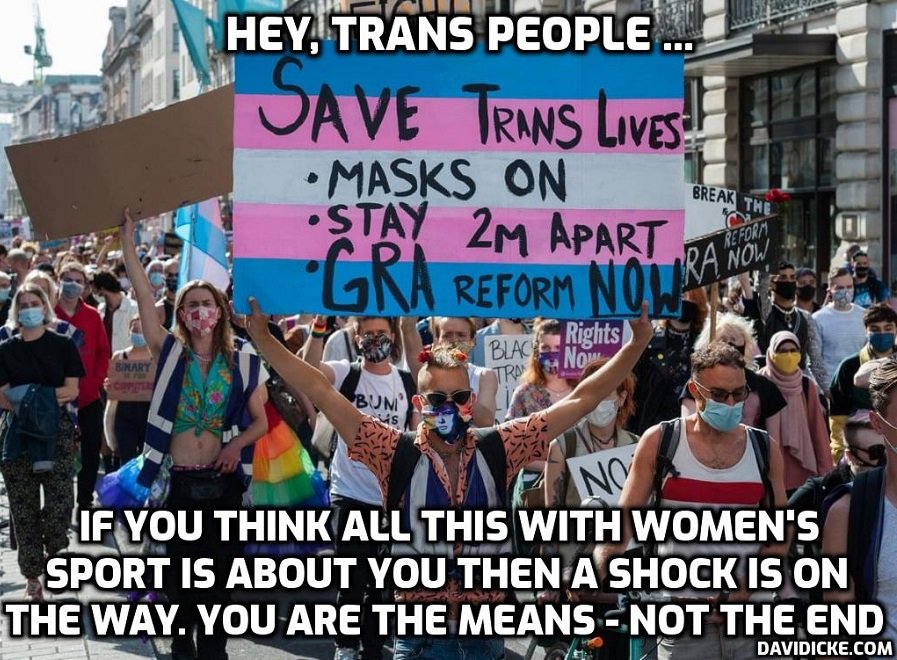 When did it become progressive to tell women to ‘suck my d***’?

Last weekend, the #BeKind brigade struck again. At a demonstration outside Portsmouth Guildhall, apparently supported by the UK branch of Amnesty International, trans-rights protesters draped themselves in flags and carried placards featuring slogans such as ‘suck my dick you transphobic cunt’.

The protest was against FiLiA, a feminist conference which describes itself as ‘defending women’s human rights’. FiLiA is an opportunity for women, many of them survivors of male violence, to talk about how to tackle issues such as sex trafficking, rape and domestic abuse. It bills itself as the largest annual grassroots feminist conference in Europe.

But FiLiA has been accused by trans-rights activists of platforming so-called TERFs – that is to say, people who believe that to address sexism one must first recognise biological sex. Those protesting the conference seemed unclear about what rights those who identify as transgender lack, or how assembling outside a feminist conference and harassing the women attending made them the good guys.

Indeed, according to reports from FiLiA attendees, protesters were attempting to drown out the speakers, including Ugandan lesbians speaking remotely from Kenya’s notorious Kakuma refugee camp. To reiterate: a crowd of people who believe themselves to be left-wing and progressive carried placards inviting feminists to suck their genitals and attempted to drown out the voices of lesbian refugees from a camp where sexual assault and rape are commonplace.

It would be easy to dismiss those protesting at FiLiA as a bunch of misguided students, but their number included at least one local-council official. Councillor Claire Udy, who represents the ‘Progressive Portsmouth People Group’, helped to organise the protest. She claims that FiLiA ‘puts the lives of our trans and non-binary friends in danger’. Over the weekend, the transgender flag was flown from Portsmouth City Council’s office building in an apparent passive-aggressive dig at the FiLiA delegates and organisers.