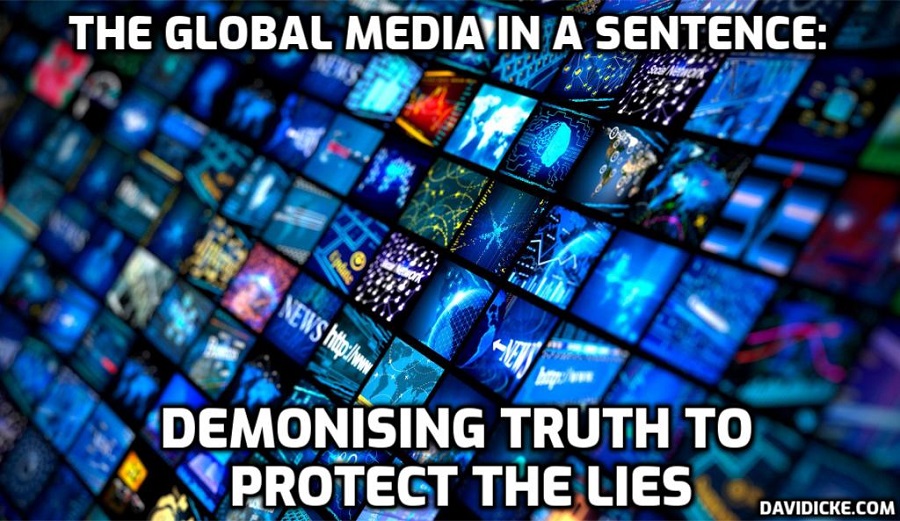 The conclusion is, if you cannot explain someone else’s perspective about something, there’s a decent chance you are either wrong or have not taken the time to understand what the topic truly entails.

Many of us exist in this category, which is partly why our society is so divided today. Let’s learn more about the test and how you can take it your self.

Historically a Turing test is used in AI development when developers are testing whether or not their AI model can think like a human. The test is named after Alan Turing, a computer scientist, cryptanalyst, mathematician and theoretical biologist.

“Turing proposed that a human evaluator would judge natural language conversations between a human and a machine designed to generate human-like responses. The evaluator would be aware that one of the two partners in conversation is a machine, and all participants would be separated from one another. The conversation would be limited to a text-only channel such as a computer keyboard and screen so the result would not depend on the machine’s ability to render words as speech. If the evaluator cannot reliably tell the machine from the human, the machine is said to have passed the test.” – Wikipedia

Basically if a human can’t tell the difference between responses from a computer or a human, the computer has passed.

Now, the Ideological Turing Test is similar but slightly different. This time, instead of a computer passing off as a human, you have to be able to explain an opposing position of an argument as well as your opponents would. I.e. as if you believe it yourself. If you can convincingly do so, you have passed the test.

This would essentially mean you know how to listen to others and truly understand other people’s perspective around an argument.

Right now, many people, including journalists and politicians, cannot explore this topic without applying scorn and ridicule to those they disagree with. In fact, pop culture has come up with a blanket pejorative it applies to all people who are cautionary about the vaccine: “anti-vaxx.” This statement is often used to ridicule, call question to intelligence, and is used instead of exploring the legitimate concerns those who simply question vaccination have. The prominent use of this term is a perfect example of why this test is so important to take: a humble, professional, and honest journalist truly seeking truth would not lean heavily, or at all, on the term “anti-vaxxer.”