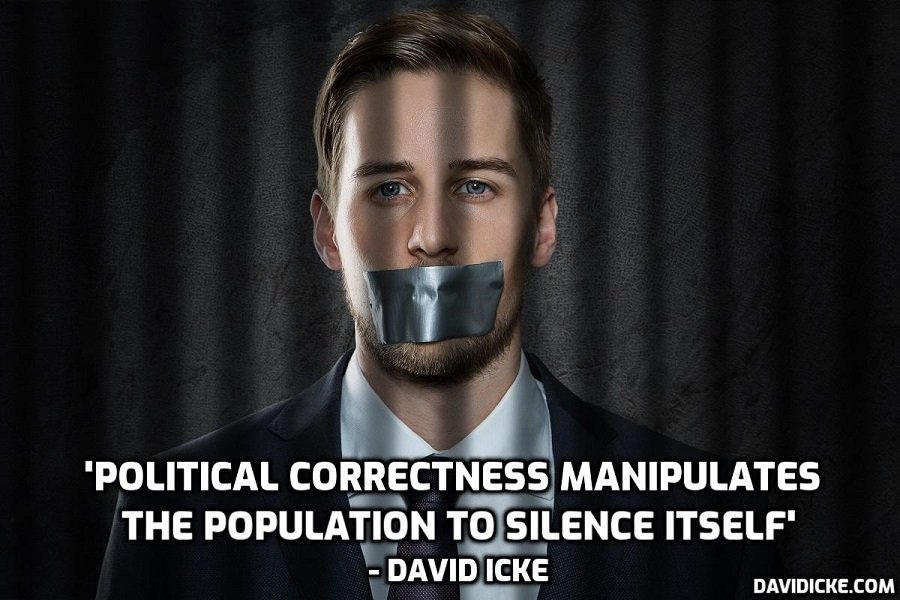 On October 1st 2021, the University of Bristol decided to buckle in the face of a near 3 year-long pro-Israel lobby campaign and fire Professor David Miller.

I have worked with David for many years now, co-published work on the theory of propaganda, researched and written about the UK FCO propaganda operation (ongoing) that has sought to overthrow the Syrian government, and developed the fledgling Organisation for Propaganda Studies.

David was, is, and will continue to be, a major intellectual force with respect to our understanding of propaganda, and his integrity, particularly in relation to the Israel-Palestine issue, is now cemented in history. He became a voice for the Palestinians, highlighting the ways in which propaganda has worked in order to simultaneously suppress public understanding of the nefarious actions of the Israeli government against them and erase awareness of their plight.

Inevitably and predictably he became an essential target for the pro-Israel lobby and the implementation of a remarkably sustained and aggressive campaign designed to falsely smear him as ‘anti-Semitic’ and have him fired.

I also have a relationship with the University of Bristol. I studied for my MSc in International Relations back in 1996-97 (funded by the Economic and Social Research Council [ESRC]) and continued in 1997 to undertake a PhD (also ESRC funded) under the supervision of Professor Eric Herring. I left at the end of the 2nd year of the PhD to take up my first full-time academic post at the University of Liverpool, School of Politics and Communication Studies. My PhD was awarded in 2000 from the University of Bristol.

Smear campaigns and character assassination are a core feature of contemporary propaganda and our ‘democratic’ landscape. There is even an academic Handbook on the tactic, titled The Routledge Handbook of Character Assassination and Reputation Management, whilst US investigative journalist Sharyl Atkinson has provided a powerful account detailing how legitimate political views are stifled through nefarious attempts to destroy reputations.

I have witnessed this tactic first hand through my experience researching propaganda and the war on Syria.