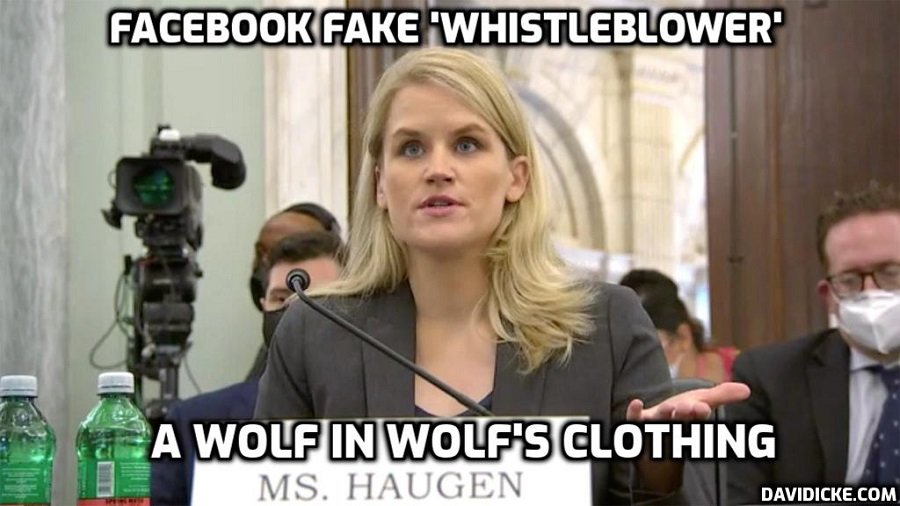 The internet is the last remaining instrument for dissent and free discourse to thrive outside state and oligarchical control. This campaign aims to put an end to that.

It is completely unsurprising to learn, as Politico reported last Wednesday, that the major financial supporter of Facebook “whistleblower” Frances Haugen’s sprawling P.R. and legal network coordinating her public campaign is the billionaire founder of EBay, Pierre Omidyar. The Haugen Show continues today as a consortium of carefully-cultivated news outlets (including those who have been most devoted to agitating for online censorship: the New York Times’ “tech” unit and NBC News’s “disinformation” team) began publishing the trove of archives she took from Facebook under the self-important title “The Facebook Papers,” while the star herself has traveled to London to testify today to British lawmakers considering a bill to criminally punish tech companies that allow “foul content” or “extremism” — whatever that means — to be published.

On Sunday, Haugen told The New York Times that her own personal Bitcoin wealth means she is relying on “help from nonprofit groups backed by Mr. Omidyar only for travel and similar expenses.” But the paper also confirmed that the firm masterminding Haugen’s public campaign roll-out and complex media strategy, a group “founded by the former Barack Obama aide Bill Burton,” is “being paid by donors, including the nonprofit groups backed by Mr. Omidyar.” He is also a major donor to a shady new group calling itself “Whistleblower Aid” — bizarrely led by anti-Trump lawyer and social media #Resistance star Mark Zaid, who has been one of the most vocal critics of actual whistleblowers Edward Snowden and Julian Assange, both of whose imprisonment he has long demanded — that is now featuring Haugen as its star client.