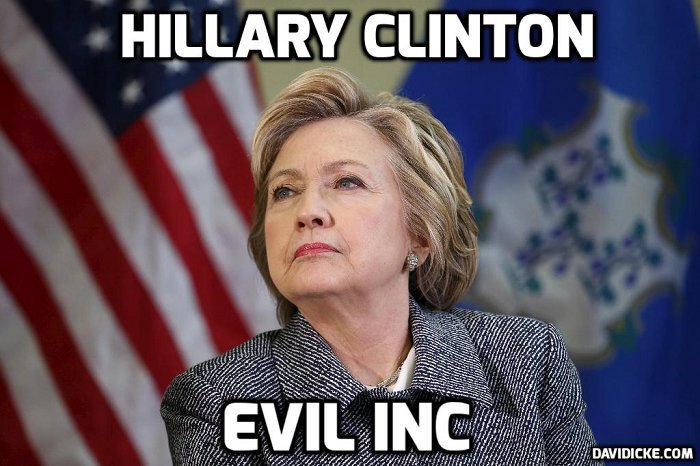 The former Democrat presidential candidate told Andrew Marr Mr Johnson should implement draconian rules and sanctions around vaccine uptake in order to force infection rates down ahead of winter.

Mrs Clinton said: “I do think it is imperative that the Prime Minister do what he can to stop the rise in Covid in the UK.

“He doesn’t need to shut the society down but he does need to mandate vaccines.”

Mr Marr clarified that mandating vaccines would see the implementation of vaccine passports in Britain, which Mrs Clinton wholeheartedly agreed was the correct way forward. She then went on to explain how the health sector in New York has taken a hard line against vaccine hesitancy and implemented a mandate.

While in an extraordinary revelation the Democrat told Andrew Marr how 1,000 medical staff were fired from their jobs at a single medical group in the city after refusing to get vaccinated.

Mrs Clinton said: “I think you have got to make it clear that we are not going to go back into lockdown – that is not going to happen.

“And employers don’t enforce vaccines, we may see some problems here in the UK as the weather gets colder and people are forced back inside again.”