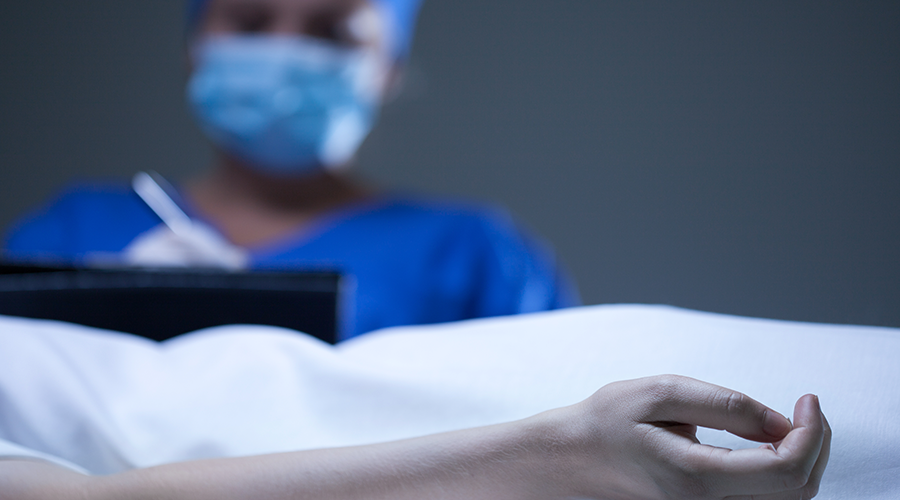 Julie Ashton, a front-line healthcare worker at Vancouver General Hospital, says she was denied an autopsy for her late father, even though he died unexpectedly in his sleep.

It appears autopsies on loved ones, are now being added to the wide range of things COVID-19 has been used as an excuse to deprive people from having.

Julie Ashton, a front-line healthcare worker at Vancouver General Hospital, says she was first denied an autopsy for her late father, even though he died unexpectedly in his sleep.

Ashton claims her initial request to have her late father autopsied to get some answers for her loved ones, was refused, and that only a covid-19 test would be done.

“What do you mean no autopsy?” said Aston. Ashton says that despite her late father’s age (76), he was in good health, and lived an active lifestyle and that the passing of her father was a shock to both her and his doctor. It didn’t make sense to her that only a covid test would be done either, as her father had only mentioned being tired the previous weak. While fatigue is a symptom of covid, it’s also a symptom of many things that could go wrong with his then body.

“I feel like that’s the only thing they are looking for these days,” said Ashton. Eventually, after much persistence, Ashton was informed that her father was not positive for COVID, and instead had died from thrombosis causing a ruptured MI.

Ashton recorded some of her conversations with the coroner regarding the frustrating experience.

Read More: COVID as an excuse to not perform an autopsy: B.C. resident details her frustrating experience