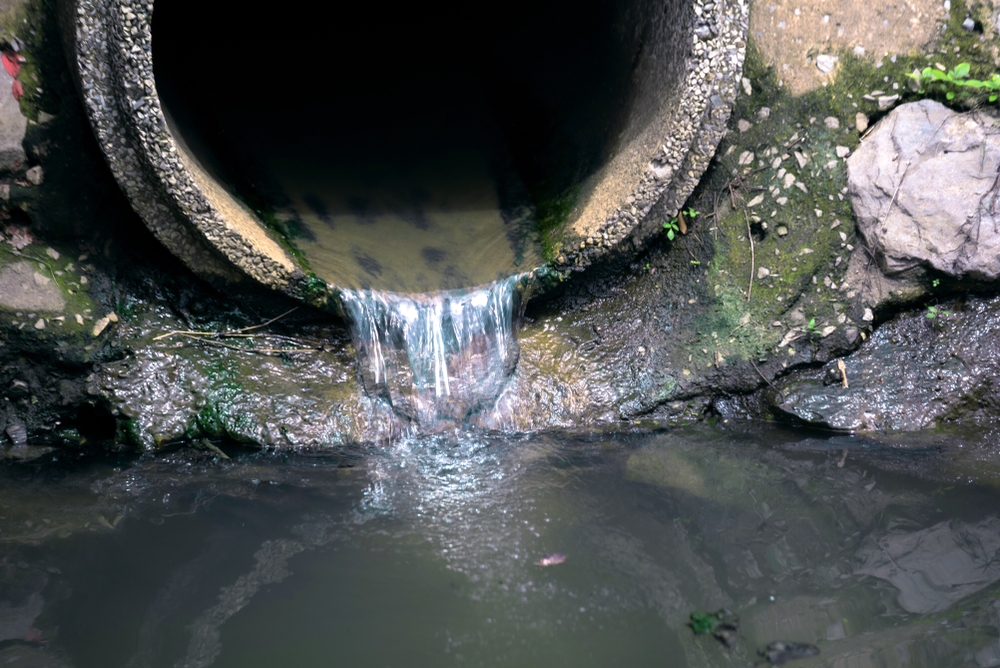 MPs are facing a backlash after voting against amending a bill to stop water companies dumping raw sewage into Britain’s rivers and seas.

Just 22 Conservatives rebelled against the Government last week by voting for an amendment to the Environment Bill which sought to place a legal duty on water companies not to pump sewage into rivers.

Sewage pollution is a key component of what MPs have heard is a chemical cocktail of pollutants going into rivers, with raw sewage being discharged into waters more than 400,000 times last year.

It comes seven weeks after wastewater plants were told by the government they may dispose of sewage not fully treated due to a shortage of chemicals caused by the lorry driver crisis.

The amendment, introduced in the House of Lords by the Duke of Wellington, would have also forced water companies and the Government to ‘take all reasonable steps’ to avoid using the combined sewer overflows, which regularly release untreated waste into rivers and seas.

Campaign groups including Surfers Against Sewage said it was crucial to ensure action to tackle sewage pollution started now.

Read more: MPs vote to allow water companies to dump raw sewage into rivers because they care so much about the environment