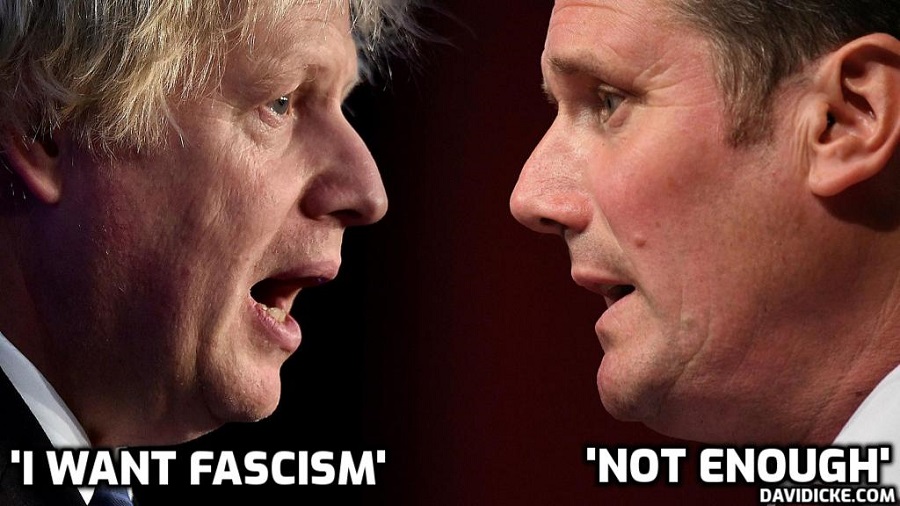 The health secretary described how the group of campaigners were ‘doing so much damage’ and it was becoming a ‘growing problem’ across the country.

The minister’s comments come as Labour’s Keir Starmer called for councils to be allowed to use exclusion orders to stop anti-vaccine activists from protesting outside schools and ‘spreading dangerous misinformation’.

Speaking to Kay Burley on Sky News Mr Javid said: ‘These people are doing so much damage.

‘First of all here you have three children that are injured, actually physically injured, and that’s heart-breaking to see. Children going about what they should be doing, going to school every day, and you’ve got frankly these idiots outside their school spreading vicious lies.

‘It is becoming a growing problem as time goes by.’

Mr Javid went on to say that an exclusion zone was an option but other methods to tackle the campaigners should be done at a local level.