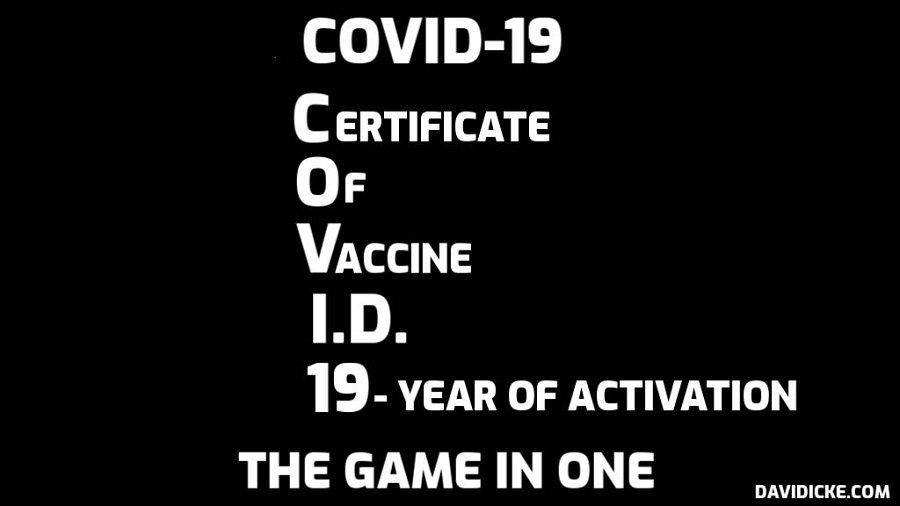 If you want to persuade people that something is essential, make it complicated.

All that wisdom out there going to waste: care home workers, experienced nursing staff, paediatricians, traditional GPs, maternity staff, self-sufficient medical researchers. Their sole crime? An unerring ability to spot BS anti-science when they see it, coupled with a deadly unwillingness to keep quiet about it. All threatened and variously blackmailed, and all fired.

Or put another way, exactly the people we need more of in this, our depraved epoch.

I wouldn’t mind quite so much if it was being replaced in other areas of life…but it palpably obviously isn’t. Three days ago I started looking at audio-visual software with an eye to broadening the appeal of The Slog. My heart sank into my espadrilles as I noted that the downloaded manual ran to 131 pages. My brain started leaking out of my ears as I read the introduction. The manual is, without doubt, the greatest crime and waste of energy since the Hiroshima atom bomb.

The opening pages told me that one could view the software package as an interface, a protocol, a ‘suite’ or an intuitive media enabler. By page 57, the booklet was still defining what it was, but had thus far denied me any guidance whatsoever as to what it could do in terms of uploading audio-visual posts, or even how the fuck that might lead to how I the client user might benefit from that.

The Harvard IQ test says mine is 142. I made a fat living for 37 years reducing the marketing complex to the media simple. Geeks today write manuals designed to protect their jobs by making the simple appear to be a form of sorcery only they can understand. And you know what? Chris Whitty, Anthony Fauci and Matt Hancock are doing exactly the same thing.

All of which might suggest that such fevered minds have also infected Britain’s security services, for they appear to be high in the describing thing, but low in the solution space. Here’s something from Twitter today that intrigued me:

Fascinating, is it not, how terror inflation is rocketing ahead: in 2014, the number was 15,000. By 2017, it was 26,000. Now it’s 40,000. Is it me, or is it illogical that our security services know how many there are, but not who or where they are? “Ah, yes Prime Minister” says Rishi Sunak, “….well, thing is you see, we know there are 56 million citizens as such who should be paying tax to the Treasury…but frankly, we haven’t an inkling as to who and where they reside”.