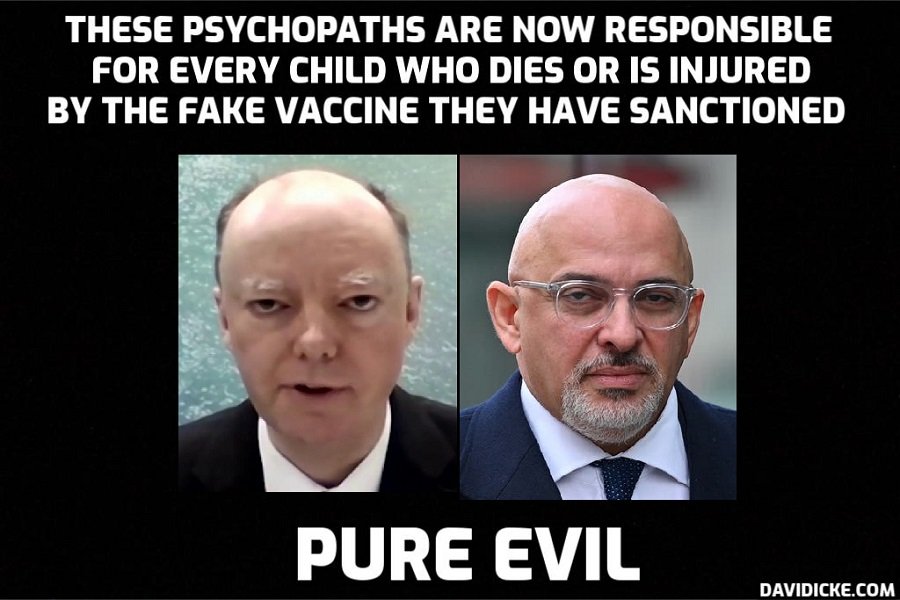 Ministers are considering writing to every 12 to 15-year-old in the country to urge them to get their Covid vaccine.

The letter would be signed by Education Secretary Nadhim Zahawi in a bid to improve the slow jab rollout in schools.

So far only 19.8 per cent of that age group has been jabbed.

However, the move has sparked a row within Government over whether writing to children directly would be appropriate.

Whitehall officials have raised concerns that the move would risk undermining parental consent.

Since the rollout was extended to all 12- to 15-year-olds more than a month ago, MPs have warned that parents must be given a final say in whether their child should be vaccinated.

However, children also have a say and in some cases can override their parents, although the Government has insisted this would only apply ‘very rarely’.

It comes as analysis for The Mail on Sunday shows only a third of 12- to 15-year-olds will be jabbed by December if the rollout continues at the current pace.

Read more: DESPERATE: Cult secret society chairman and Education Minister Zahawi to send teenagers ‘please get the vaccine’ letter as four out of five 12-15 year olds remain unjabbed – despite fake experts claiming this age group holds the power ‘to stop the fake virus spreading’. LIARS – when they go down an age group it will be THEM that ‘hold the power’. Zahawi is like Blair – whatever he wants the CULT wants