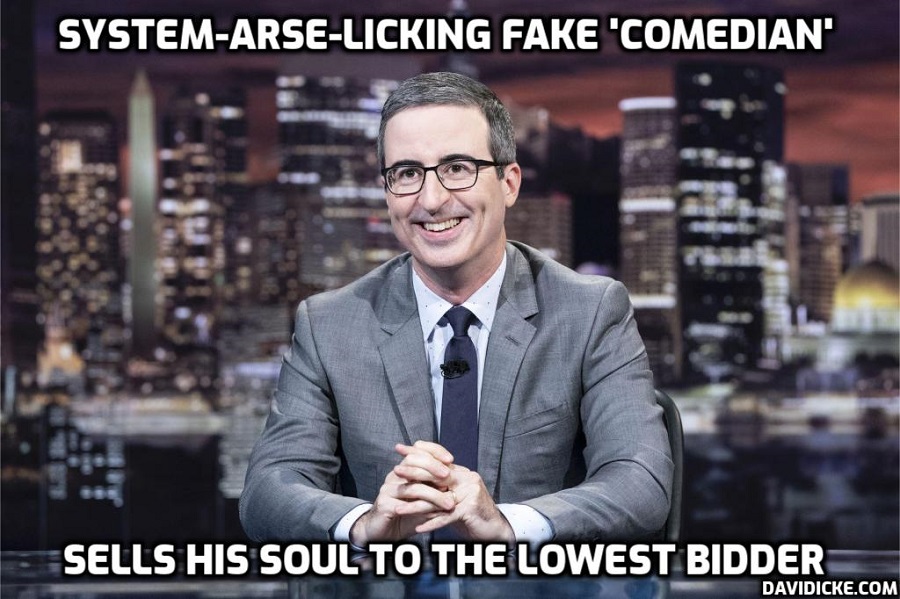 YouTube has banned a radio host after English “Comedian” John Oliver described him as ‘the Vietnamese Alex Jones’.

Oliver complained on his HBO show that “While Alex Jones has been removed from YouTube for spreading misinformation,” Nguy Vu, the host of King Radio, “is still going strong on the platform despite the fact you just heard him say ‘masks are killing people,’ which clearly violates YouTube’s ban on claims that wearing a mask is dangerous.”

Oliver further whined that “Alex Jones could find his way back on to Youchube (sic) if he could just complete a Rosetta Stone course in Vietnamese.”

Oliver also described YouTube and Facebook as “screamingly screamingly bad” but added that “at least in theory they can be monitored.”

Oliver is obsessed with getting people he doesn’t agree with censored, silenced and kicked off big tech platforms, and pitches for it in almost every “comedy” show he does.

Oliver is also obsessed with Alex Jones, even though Jones is already banned from practically every mainstream platform.