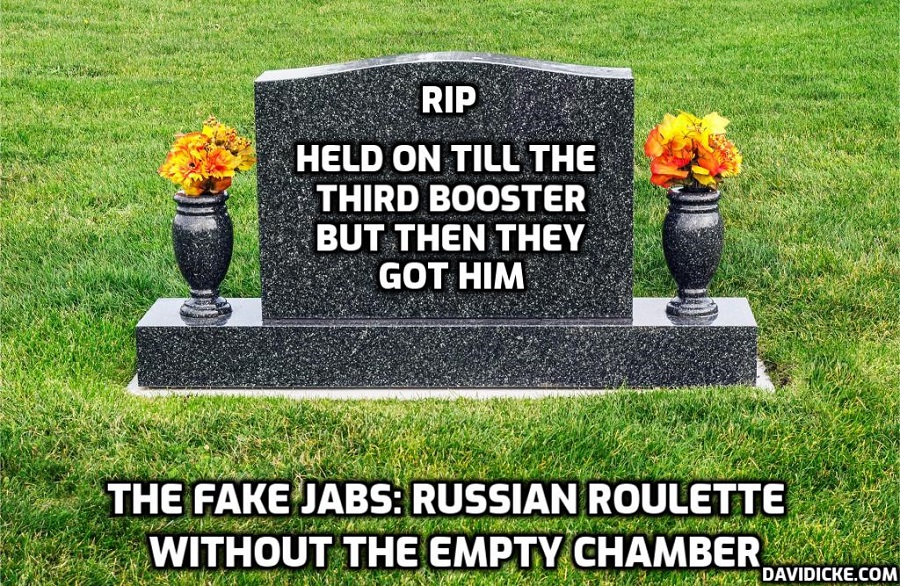 Boris Johnson last night piled pressure on his scientific advisers to cut the waiting time for booster jabs from six months to five.

If a decision is made immediately, nearly 9 million more Britons will become eligible for a third dose of the vaccine.

Concern has been growing that the rollout of the Covid booster scheme has been far too slow, putting the public at risk as cases rise. At present, over-50s and those with health problems are invited for their jab six months after their second dose.

Mr Johnson agreed that it was an ‘extremely important point’. The six-month deadline was imposed by the Government’s advisers on the Joint Committee on Vaccination and Immunisation (JCVI). The Prime Minister’s intervention suggests the JCVI may be asked to revisit the timeline.

Speaking during a visit to Northern Ireland, Mr Johnson urged over-50s to come forward and get their booster jabs as soon as they become eligible – saying it was important to ‘fortify’ defences against the virus.

‘The most important thing people can do now is get that booster jab. You get the call, get the jab. We have done about four million booster jabs already but as soon as you become eligible, as soon as you get that call, everybody over 50 should be getting that jab.

‘We are in a much better position going into the autumn/winter now than we were 12 months ago, incomparably better, because of the huge level of protection we have got from the vaccines.