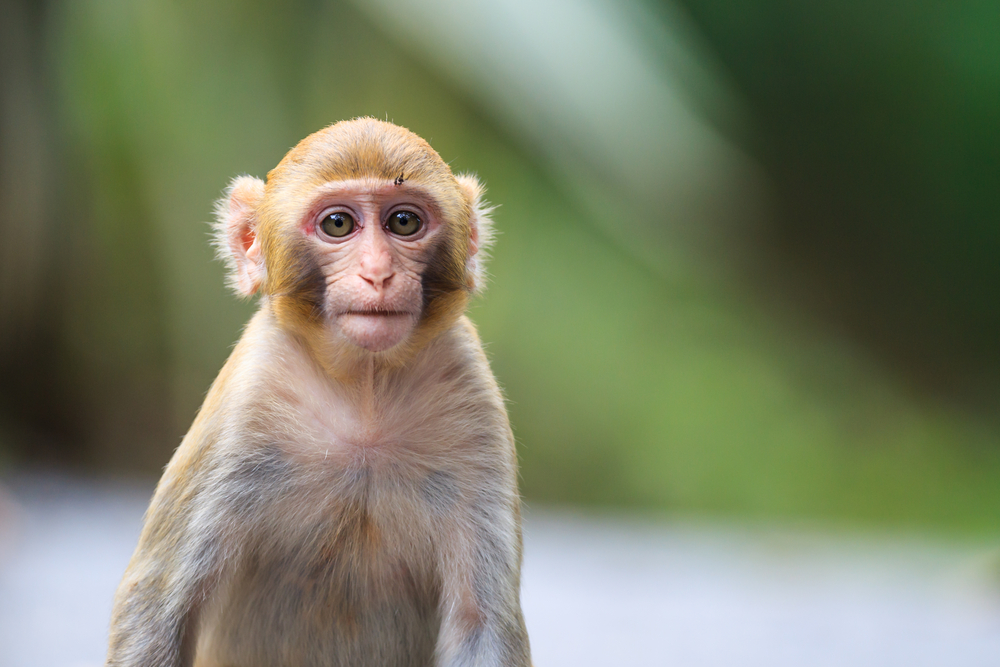 Male infertility can be an awkward topic to discuss for many patients, but on a global level, a concerning upward trend has become apparent. More and more men all over the world are finding out from their doctors that they are infertile. However, groundbreaking new stem cell research by scientists at the University of Georgia is offering up some serious hope for new clinical infertility therapies in the not-so-distant future. For the first time ever, scientists have successfully created functional sperm cells in a dish using primate embryonic stem cells.

“This is a major breakthrough towards producing stem cell-based therapies to treat male infertility in cases where the men do not produce any viable sperm cells,” says lead researcher Charles Easley, an associate professor in UGA’s College of Public Health, in a university release.

The team used embryonic stem cells collected from rhesus macaque monkeys to produce immature sperm cells called round spermatids. From there, researchers were able to verify that those spermatids could fertilize a rhesus macaque egg.

In the past, scientists have been able to create sperm-like cells using mouse stem cells. However, at the end of the reproductive day, rodent sperm production is vastly different than that of humans. Up until this new research, it was largely a mystery if this technology would ever prove successful in humans.

“This is the first step that shows this technology is potentially translatable. We’re using a species that’s more relevant to us, and we’re having success in making healthy embryos,” Prof. Easley adds.

Read more: GMO Sperm? Scientists Use Monkey Stem Cells To Create Sperm (in my books years ago that stem cell sperm was the Cult agenda)