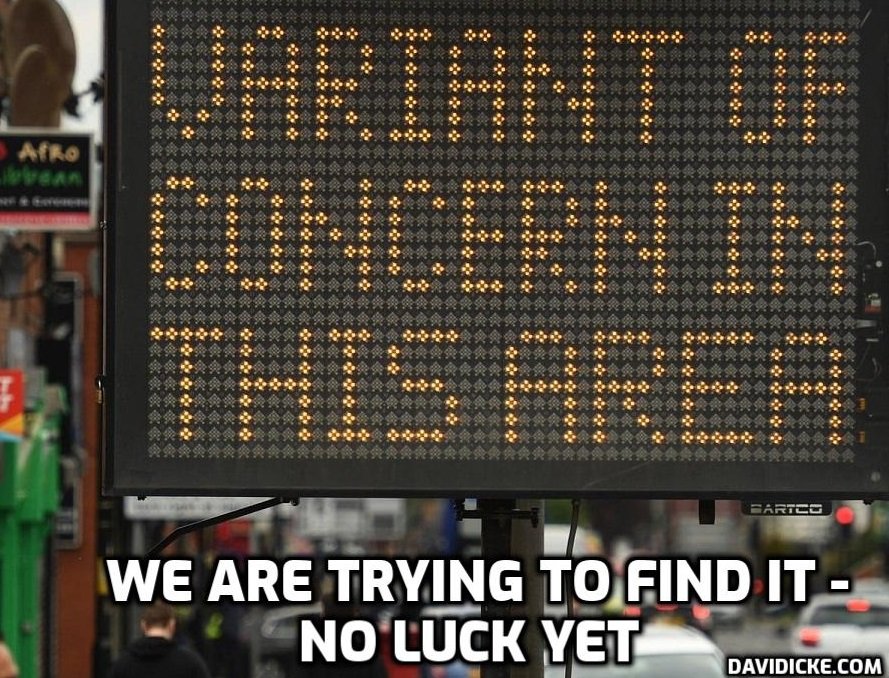 Scientists worldwide are closely tracking a descendant of the highly infectious Delta variant that’s spreading in the UK.

England’s public-health authority said in a report on Friday that it was monitoring a subtype of the Delta variant called AY.4.2, which had infected more people recently.

Francois Balloux, the director at the University College London Genetics Institute, tweeted on Saturday that data about AY.4.2 suggested it could be 10% more transmissible than the most common Delta variant in the UK, called AY.4.

“As such, it feels worthwhile keeping an eye on it,” he said.

As of September 27, 6% of UK sequenced tests were AY.4.2, Public Health England said in its report on Friday, adding that estimates could be imprecise because it was difficult to sequence the variant’s mutations.

Dr. Scott Gottlieb, a former commissioner of the Food and Drug Administration, said the new variant wasn’t an “immediate cause for concern,” but he called for “urgent research” to work out whether it was more infectious or able to avoid the body’s immune response. “We should work to more quickly characterize these and other new variants. We have the tools,” he tweeted on Sunday. He added that a coordinated, global response was required.

Read More: Scientists are closely tracking a new variant spreading in the UK that could be 10% more infectious than Delta