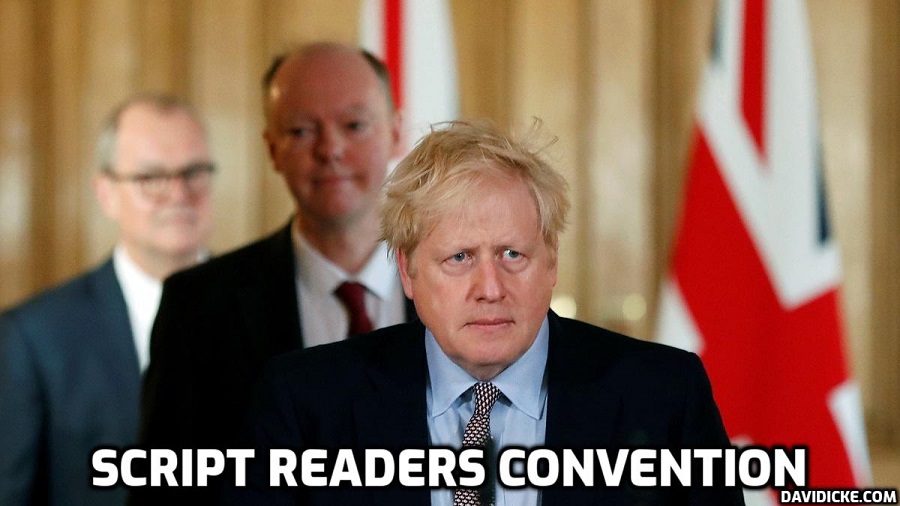 Officials said Britons should prepare for a ‘challenging few months’ after 49,156 infections were recorded yesterday – the highest figure in three months.

Experts are concerned the booster programme was moving too slowly and Sage members yesterday warned ‘other measures’ may be needed to relieve pressure on the NHS.

Last night Boris Johnson’s spokesman said there were ‘currently’ no plans to reintroduce restrictions but that they were keeping ‘a very close watch on the latest statistics’.

Britain led the world in the initial vaccine rollout, but it has now slumped behind Italy, Spain and France in terms of the percentage of the population to be double-jabbed.

All over-50s and the clinically vulnerable can get a booster jab from six months after their second dose. But experts have warned that at the current rate the most vulnerable will not all receive their third vaccination until the end of January.

John Roberts, of the Covid-19 Actuaries Response Group, told The Daily Telegraph: ‘At the start of the booster campaign, the Secretary of State for Health and Social Care stated that the aim was to protect the most vulnerable from Covid-19 as we head into the autumn and winter months.

‘But at the current rate, it’s likely to be towards the end of January before the approximately 22million that fall into the most vulnerable groups receive the booster.’

US to Increase Military Presence in Australia in B...