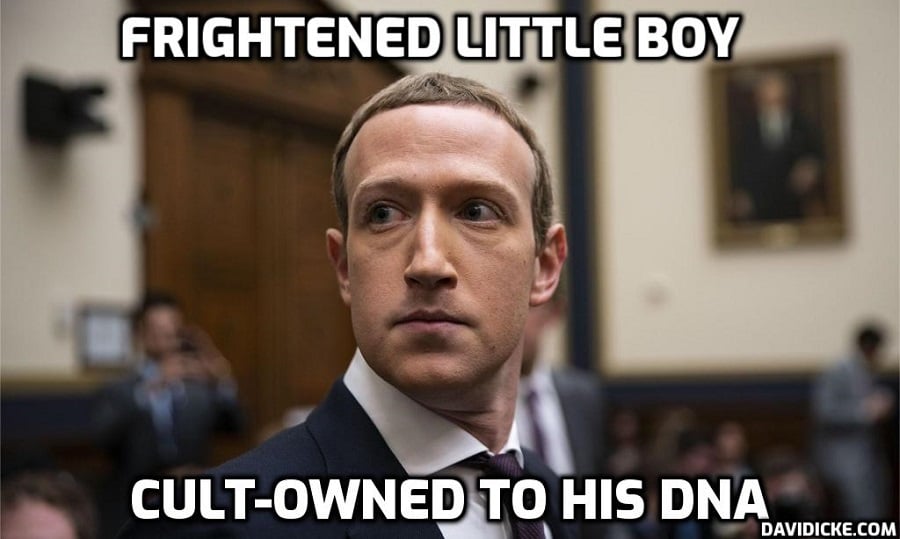 Facebook has been slammed by users after it announced plans to hire 10,000 people in the European Union to develop a so-called metaverse – a virtual reality version of the internet where people can game, work and communicate.

The tech giant’s CEO Mark Zuckerberg has been a leading voice on the concept, which would blur the lines between the physical world and the digital one.

It could allow someone to don a virtual reality headset to make them feel as if they’re face-to-face with a friend, despite being thousands of miles apart and connected via the internet.

‘The metaverse has the potential to help unlock access to new creative, social, and economic opportunities. And Europeans will be shaping it right from the start,’ Facebook said in a blog post.

‘Today, we are announcing a plan to create 10,000 new high skilled jobs within the European Union (EU) over the next five years.’

The tech giant said the new roles will include ‘highly specialised engineers’ but did not reveal any more detail about its plans for the new metaverse team.

Not everyone is impressed with the announcement, however, with many users suggesting Facebook should focus on hiring more moderators and tackling the spread of misinformation on its platforms, rather than splashing cash on the metaverse.

Ben Sizer, a software engineer from Nottingham, tweeted: ‘Facebook is a company that has roughly 15,000 moderators who are mostly underpaid outsourcers.

‘Yet today they announce they will be hiring 10,000 ‘highly specialised’ engineers to create ‘the metaverse’. It’s all about their priorities, not their capabilities.’

Read More: Facebook is SLAMMED for plans to hire 10,000 people in the EU to turn the platform into a ‘metaverse’