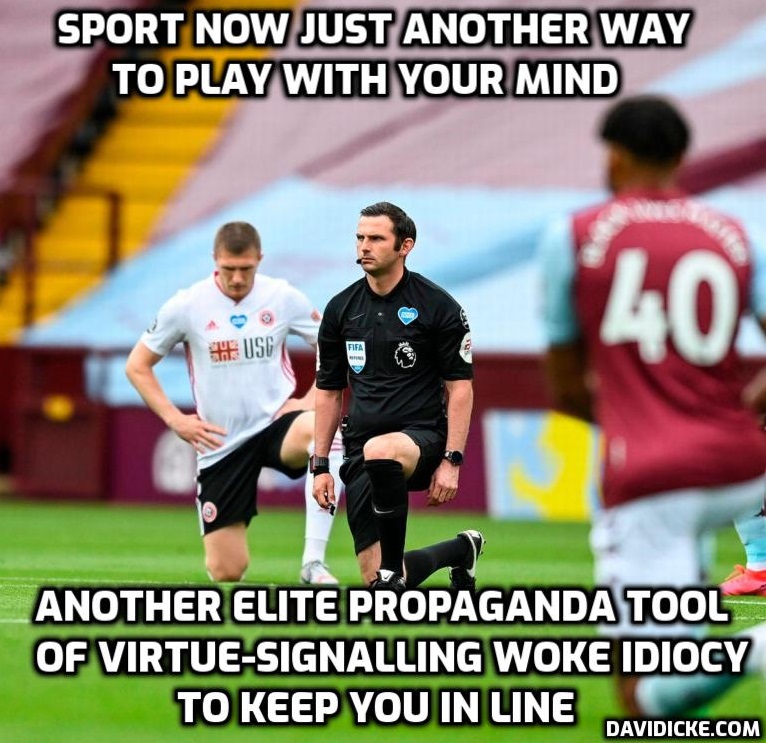 At any time of day or night, Qatar’s Lusail Stadium is something to behold. Drive north out of the capital Doha along a new five-lane superhighway, through a futurescape resembling the set of a Hollywood sci-fi movie, and it soon heaves into sight: a golden, fruit bowl-shaped edifice in the middle of the desert.

Illuminated at night, it is wondrous. But many Qataris believe the stadium, the venue for next year’s Fifa World Cup opening game and final, is at its best in late afternoon when the fading sunlight lends an ethereal dimension.

Not that aesthetics matter much to the army of low-wage migrant workers who helped to build it. Neither does its much-vaunted ‘advanced cooling technology’ which ensures the temperature on the pitch and in the stands is set at 21C (70F), when outside it is nearly 40C (104F).

Read more: They take the knee, we live on our knees: Scathing words of a migrant worker in Qatar where hundreds have died building gleaming World Cup stadiums… yet the virtue-signalling England team remain silent

Football stars who have publicly backed anti-racism campaigns were silent yesterday when challenged about the shocking mistreatment of migrant workers building stadiums in Qatar.

Rio Ferdinand, Raheem Sterling, Harry Kane and Ian Wright – advocates for the ‘take the knee’ movement – failed to respond when asked if they would be taking part in the 2022 World Cup on or off the pitch.

Former England and Manchester United star Ferdinand, 42, whose foundation earlier this year launched a new social action programme called United Against Racism, was invited to air his views on a damning UN report accusing the Gulf state of racial discrimination against migrant workers from South East Asia and Africa.