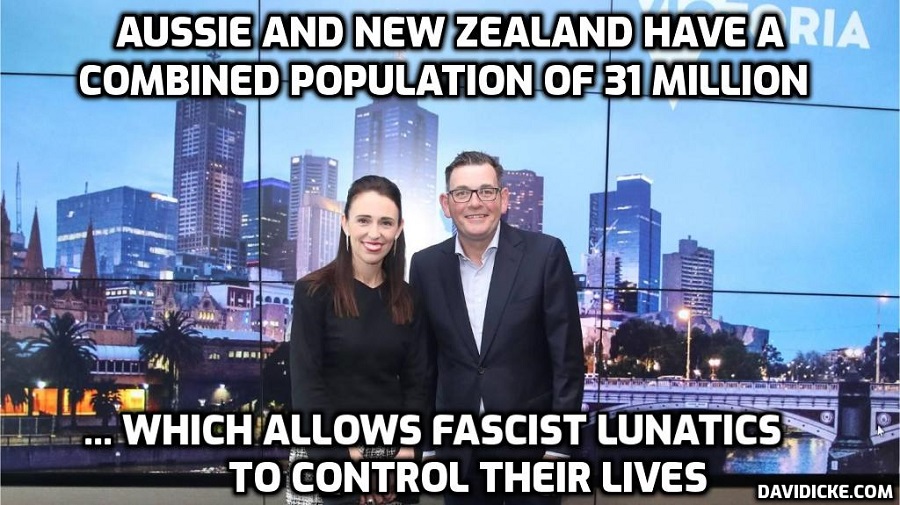 New Zealand’s biggest city Auckland will remain in lockdown for at least two more weeks as it looks to control the spread of the Delta variant.

Prime Minster Jacinda Ardern announced, on Monday, there will be no changes in current social restrictions.

The rules have been in place for more than two months in Auckland under alert level three.

In Australia, Melbourne is to lift its stay-at-home orders this week after spending more time in lockdown than any other city in the world.

By Friday when some curbs will be lifted, Melbourne will have been under six lockdowns totalling 262 days – about nine months – since March 2020.

The city is home to five million people.

Thousands of children returned to school in Sydney on Monday, putting an end to months of home learning thanks to rising vaccination rates.