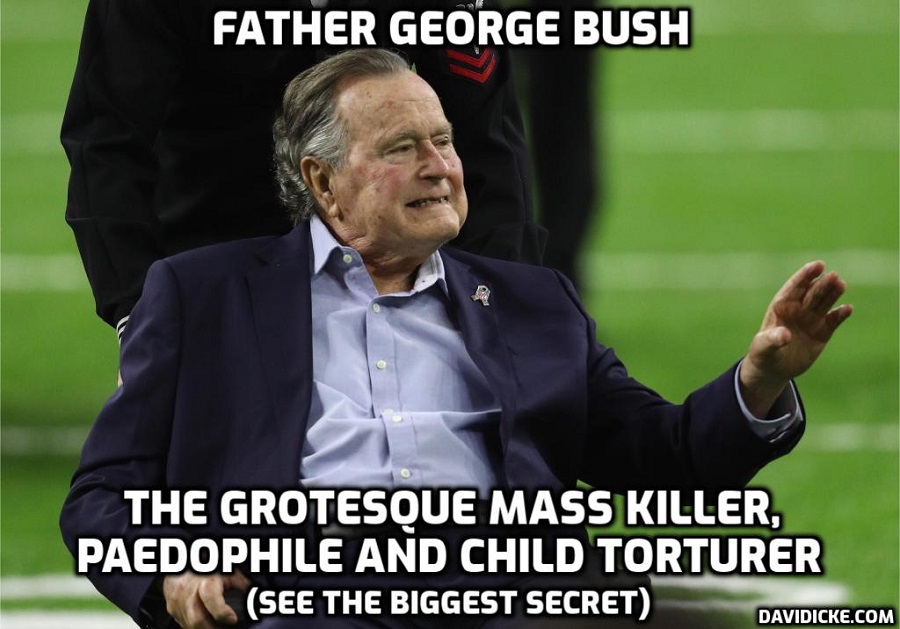 Panamanian authorities have reportedly exhumed several bags filled with human remains from a mass grave as the country conducts searches to identify victims of the 1989 US invasion that toppled General Manuel Noriega’s regime.

The military operation, dubbed ‘Just Cause’, lasted a month – from December 1989 to January 1990 – and official estimates put the number of deaths at around 300 Panamanian soldiers and civilians. However, human rights groups have pegged the number of Panama’s dead in the thousands. Around 23 of the roughly 27,000 American soldiers involved in the conflict were killed in action.

The invasion remains an open wound for many Panamanians, who commemorate the event annually. There have been demands for December 20, the anniversary of the US action, to be declared a day of national mourning. Families have for decades called on the government to identify the remains of those who were killed and buried in mass graves.

On Thursday, Panama’s Attorney General Geomara Guerra announced that four bags of remains had been recovered so far at the Monte Esperanza cemetery in the city of Colon. He revealed that the remains were discovered in the same bags that US troops had distributed for burials.

“We plan to keep doing the work to dig in the earth and see how many more bags could be there,” Guerra told reporters.

Read More: Panama exhumes bodies from mass grave during search for victims of 1989 US invasion – media