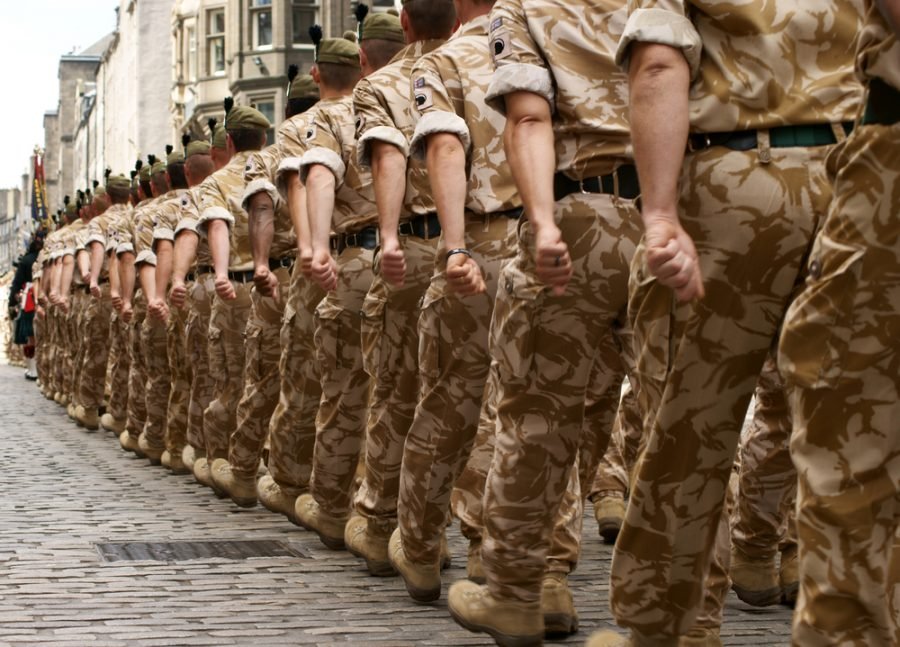 Hundreds of serving British soldiers and their families are forced to live in disgracefully squalid homes riddled faults, black with mould and stained with urine – with some even handed leaflets on how to deal with ‘legionnaires disease, asbestos and damp’.

Disturbing photographs shared anonymously with MailOnline reveal the horrors many of our brave armed forces are enduring in crumbling homes assigned to them by the Ministry of Defence.

On the British Army’s website, they explain serving Armed Forces personnel and their families are ‘able to live in high quality, subsidised accommodation both in the UK and overseas’.

But the reality for British Army families suggests a different story – one in which young families are growing increasingly concerned about health and safety in their properties.

Basic issues with central heating, cooking appliances and leaks are reported in their homes, as the National Audit Office (NAO) warned there were £1.5billion worth of urgent repairs the MoD needed to finish within their ‘substandard accommodation’.

As of last year, more than a third of the 80,000 servicemen and women living in MoD subsidised accommodation were living in ‘poorer grade’ conditions, an NAO report found.

Read more: This is how much contempt the elite you protect and obey have for you people in uniform: Britain’s troops forced to live in squalor – Young Army families are given houses riddled with ‘mould and urine’ and given advice on dealing with ‘legionnaires disease, asbestos and damp’