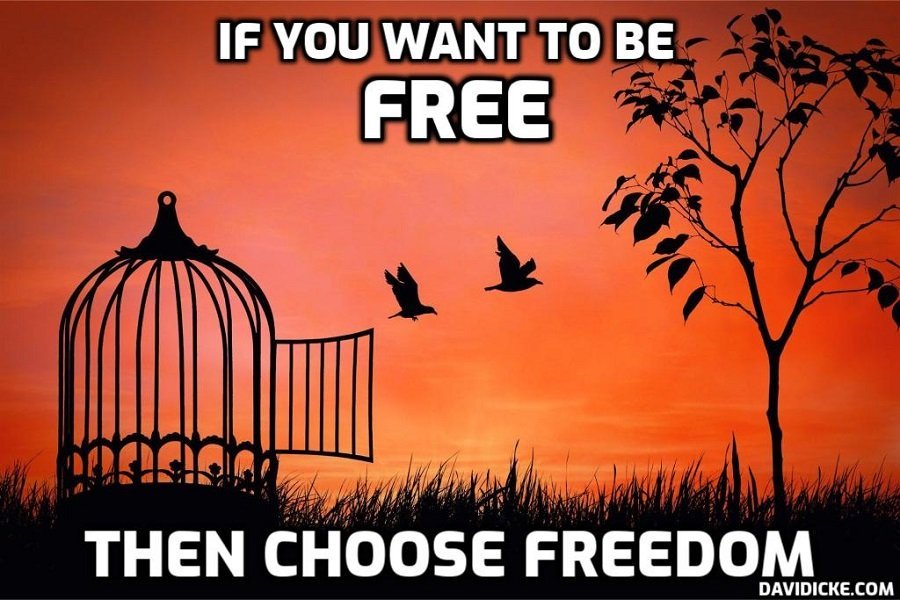 The head of the Chicago police officers union on Tuesday called on its members to refuse to comply with the city’s COVID-19 vaccine mandate, which is set to take effect on Friday.

“Do not fill out the portal information,” Chicago Fraternal Order of Police President John Catanzara said in a video to officers posted on YouTube. “I’ve made my status very clear as far as the vaccine, but I do not believe the city has the authority to mandate that to anybody—let alone that information about your medical history.”

According to Catanzara, the police union is preparing a lawsuit against the city if Mayor Lori Lightfoot’s administration attempts to enforce the mandate, which requires city workers to report their vaccine status by Friday or be placed on a “no-pay” status.

“It’s safe to say that the city of Chicago will have a police force at 50 percent or less for this weekend coming up,” Catanzara said.

The Epoch Times has contacted Lightfoot’s office for comment.

“I can guarantee you that no-pay status will not last more than 30 days,” Catanzara said on Tuesday. “There’s no way they’re going to be able to sustain a police department workforce at 50 percent capacity or less for more than seven days without something budging.”

“This is very clearly not a job action,” he added, “not a call for a strike.”

The police union head in his video instructs members to file for exemptions to receiving the COVID-19 vaccine but to not enter that information into the city’s vaccine portal.

Responding to Cantanzara’s video during a press briefing on Wednesday, Lightfoot accused him of spreading false information, dismissing most of his statements as “untrue or patently false.”

The Transportation Security Administration says 4-in-10 members of its workforce, including screeners, remain unvaccinated against COVID-19 as its deadline looms.

The deadline for civilian federal government workers to be fully vaccinated is Nov. 22 — the Monday before Thanksgiving, one of the busiest travel times of the year.

“We have about 60% of our workforce has been vaccinated, that that number needs to go quite a bit higher over the next few weeks,” TSA Administrator David Pekoske told CNN in an exclusive interview.

The Nov. 22 deadline for being fully vaccinated is still six weeks away, but the deadlines for receiving the vaccines are rapidly approaching or, in the case of the Moderna vaccine, have already passed, since an individual has to receive the full schedule of doses and wait two weeks before being considered fully vaccinated.

Pekoske said he is “very hopeful” that the agency’s employees can meet the deadline and that there will not be worker shortages.

“We are building contingency plans, for if we do have some staffing shortages as a result of this, but I hope to avoid that,” he said.

Southwest Airlines said Monday that it would implement the federal vaccine mandate announced by President Joe Biden, disregarding objections raised most prominently by its pilots’ union.

The mandate, which Biden announced as part of an executive order, would require companies with more than 100 employees to implement vaccine requirements, with weekly testing available as an alternative. Federal contractors, however, do not have the testing exemption. Most commercial U.S. airlines, including Southwest, have numerous contracts with the federal government.

Southwest said in a statement Monday that it would comply with the order and implement the requirement, rather than seeking an exception for the airline industry or suing the Biden administration in an effort to block it.