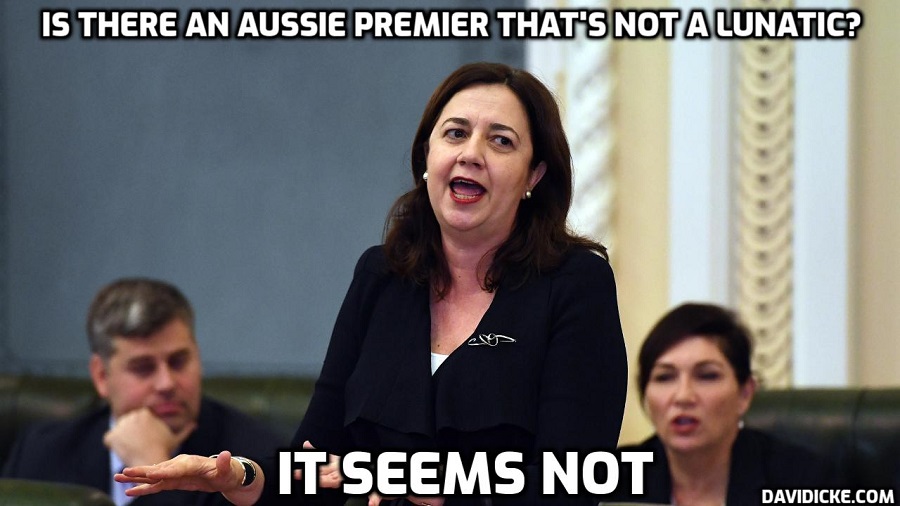 About 50 Queensland police officers and staff members have taken their fight over a Covid-19 vaccine mandate to the Industrial Relations Commission, claiming the directive is invalid.

More than 55 police and staff members have been suspended for not complying with Commissioner Katarina Carroll’s directive for 17,200 in the force to have jabs.

In September Ms Carroll directed staff have at least one vaccination shot by October 4 and a second dose by January 24.

But barrister Thomas Allan – representing 39 officers and 10 staff members – told the Queensland Industrial Relations Commission on Thursday that Ms Carroll failed to comply with certified agreements and the relevant award, failed to consult over the directive, and made a directive that was beyond her powers.

Three of the applicants gave evidence in the Industrial Relations Commission hearing attended by about 50 people on Thursday.

The court also heard from Deputy Commissioner Douglas Smith who said consultation before the directive was issued included a meeting with five unions on September 1.

The police commissioner’s legal representative James Murdoch QC told the hearing it would be ‘stupidity’ to suggest the organisation could consult with thousands of staff individually, or without dealing with unions.

Read more: Furious cops take the POLICE to court over mandatory Covid jabs – with dozens of officers already suspended after refusing the vaccine