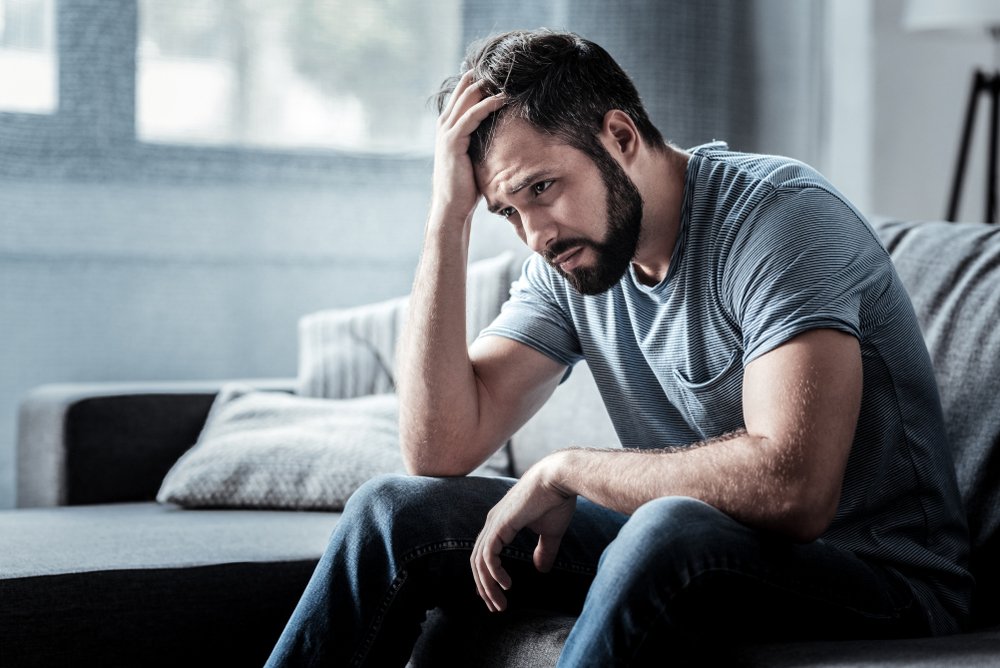 As patients struggle to access face-to-face appointments with their GPs, figures show that more than 300 people a day are attending A&E departments complaining of depression – a sign both of the deepening mental health crisis and the inability of the NHS to cope with it. The Telegraph has the story.

NHS Digital data show that, in the year to March, “feeling depressed” was a patient’s main complaint in 114,000 attendances at NHS emergency departments in England – an average of 312 a day.

Mind, the mental health charity, said it was “deeply concerning” that so many people across the country needed emergency care for this reason.

The data refers to chief complaints, which a clinician views during a patient’s first assessment as the main reason that led them to seek emergency care. It is not an official diagnosis.

Feeling depressed was the 28th most common reason of nearly 150 recorded for attending an emergency department nationally in the last year, coming above puncture wounds, back injuries, coughs and sore throats. …

Different figures show “depressive disorder” was listed as the first suspected or confirmed diagnosis in 83,500 A&E attendances at NHS trusts across the country in 2020 to this year, making it the 25th most common diagnosis of hundreds recorded.

Read more: 300 People a Day Go to A&E with Depression