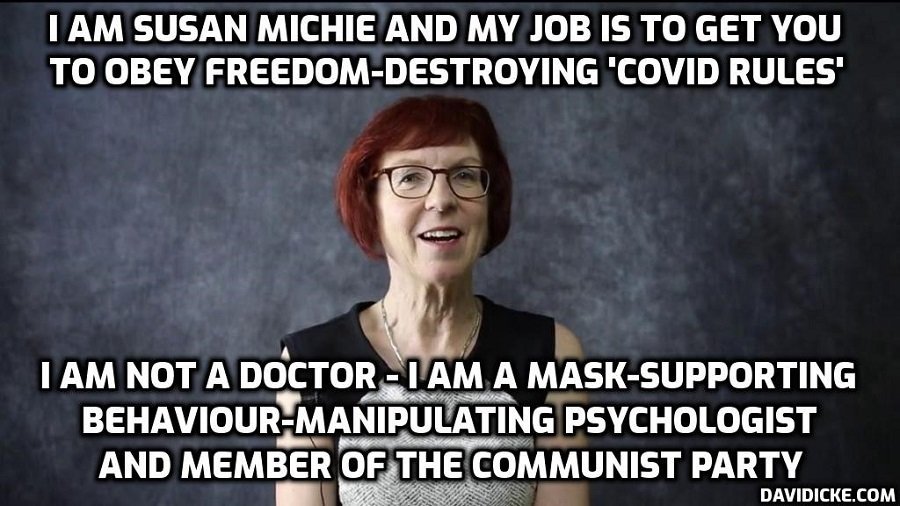 We’re publishing a guest post today by Dr. Timothy Dunne, a consultant clinical psychologist, who is unhappy about the fact that the professional regulator for psychologists hasn’t followed up his complaint against a psychologist and member of SAGE whom he thinks has breached professional ethics.

The Health Care and Professions Council (HCPC) was set up by the U.K. Government as the official body which oversees the regulation, registration and safe working practices of the professions on its registers. Psychology is one of the health professions which the HCPC regulates.

As such, the HCPC has a legal obligation to investigate a complaint made against any member of a profession which it regulates. At least, that is what one is led to believe from its website.

Unfortunately, it hasn’t responded to my complaint against a psychologist who is a member of the BIT (Behavioural Insights Team) and who participated in a meeting of SAGE on March 22nd 2020 where it was recommended that frightening people was an effective way of gaining compliance with the coronavirus restrictions using such phrases as “the perceived level of threat needs to be increased”.

I made the complaint to the HCPC in relation to the unethical use of covert techniques by the psychologists in BIT without informed consent from the British public. My complaint was acknowledged in an email I received on April 23rd 2021 and given a case number (withheld for confidentiality reasons) and I was informed that “we will be in touch with you again shortly”.

In rare cases, coronavirus vaccines may cause Long...

Mother's agony as heartless bosses at a Queensland...

Rage Against The Party Machine