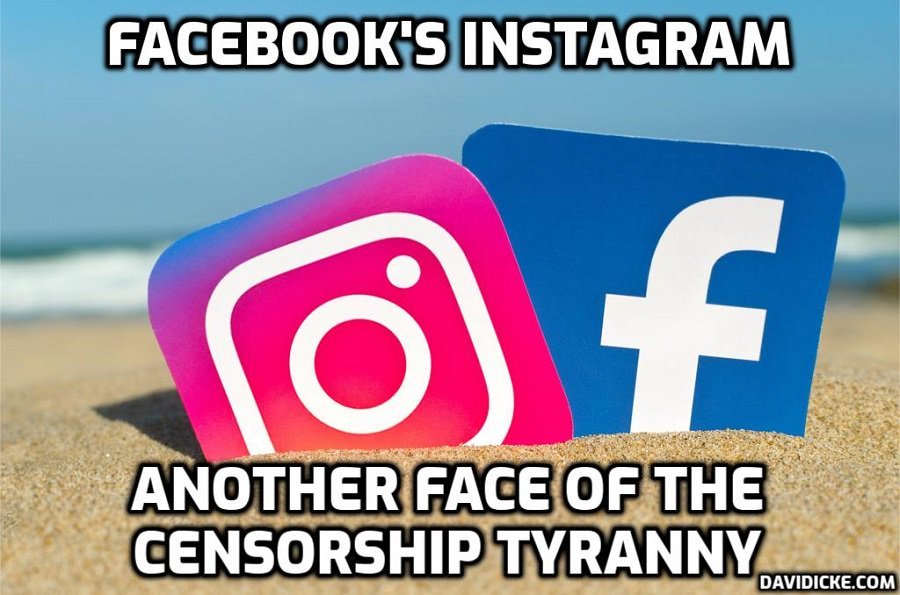 An evolutionary biologist was censored by Instagram after the woke social media giant removed his post about a transgender study by a prominent medical journal that said biological men were superior to biological women in a wide range of sports.

The study – titled Transgender Women in the Female Category of Sport: Perspectives on Testosterone Suppression and Performance Advantage – was published in Medicine & Sports in Sports & Exercise, a peer-reviewed science journal founded in 1969.

Colin Wright, who has been published in the Wall Street Journal and was in academia for 12 years, posted a chart from the study – conducted by researchers at University of Manchester and Karolinska University Hospital, Stockholm –  showing that biological males have a performance advantage over biological females across many Olympics-contested sports.

Similar scientific conclusions were reached in a study published in the British Journal of Sports Medicine called ‘How does hormone transition in transgender women change body composition, muscle strength and haemoglobin? Systematic review with a focus on the implications for sport participation’ – conducted by researchers at Loughborough University and Karolinska Institute, Stockholm.

Read more: Instagram censors evolutionary biologist for posting a chart from transgender study by prominent science journal that showed biological men are stronger than biological women in a range of Olympic sports