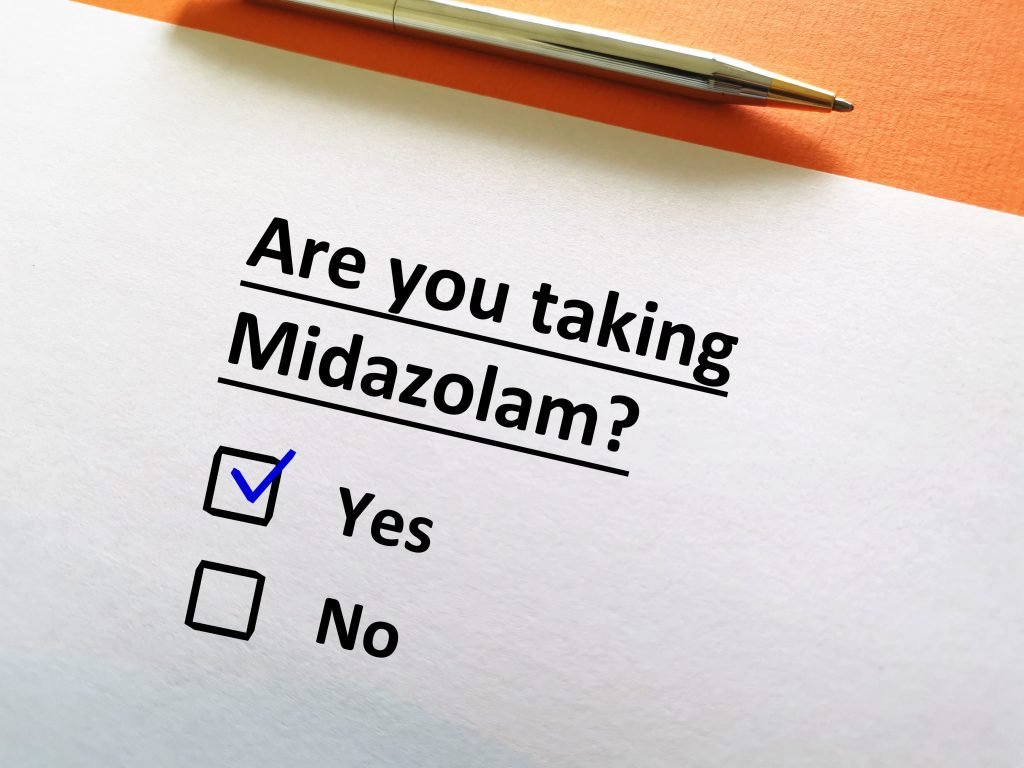 I often see Dr Anthony Fauci on TV or quoted in newspapers. So it seemed a good moment to outline the part of the story that I know about.

Fauci is a ghastly inhuman person. Watch Cary Mullis’ last interviews. Scientifically, he drew a bead on Saint Fauci over the AIDS scandal. AZT (Wellcome) was a toxic drug from anti-cancer & immunosuppression research, being an analogue of the bases used in genetics.

I recall being very surprised that it’s clinical safety profile was adequate to permit dosing in HIV/AIDS. I was a young post-doc, coincidently newly hired to research in Wellcome & watched it gain approval. I had lots of trust in institutions then.

Turns out that many American & European gay men were killed by this wretched drug (not so much of a surprise now) and billions were made, and I’m sure relationships were formed between Fauci, certain drug companies & regulators, which stood in profitable stead over subsequent decades.

The PCR test for viruses was a huge turning point. Mullis repeatedly stated that it isn’t an appropriate technique for diagnostics. I think it could be, under carefully calibrated conditions. But it certainly is not, used as it is around the world to diagnose Covid-19.

Fauci slid remdesivir into treatment guidelines almost, it seems, based on his say so.

He hadn’t treated patients for decades if he ever did.

Remdesivir as ‘standard of care’ for Covid-19 resulted in huge numbers of avoidable deaths. How it is that medics appear not to know the characteristic toxicity (which includes renal function declines) & just put their patients on this stuff? I don’t know.

I’ve personally intervened in at least three cases where remdesivir had been started in patients hospitalised with Covid-19.

I’m not a medic so my approach has been to recommend the anxious relative demand an immediate second opinion. They’re all alive. One is the husband of a friend of my sister’s.

Note also that respiratory viral illness isn’t obstructive. Patients can become distressed if their gas exchange is poor & they’re desaturating. But they don’t need mechanical ventilation coupled with sedation. Instead, an oxygen mask or nasal cannula will often help a lot, and if it doesn’t, your patient may be unsalvageable.

Read More: Most Covid-19 Deaths were a direct result of the administration of Midazolam or Remdesivir