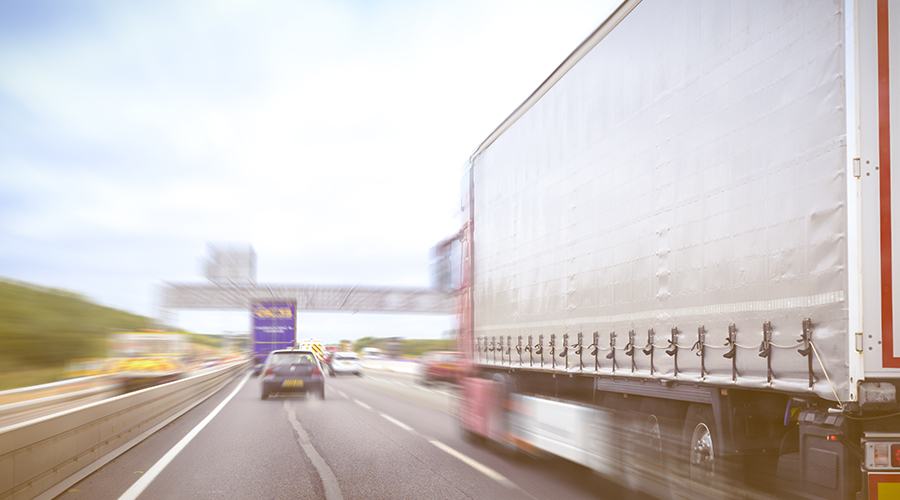 A change to the tax code – rather than Brexit or the pandemic – has prompted truck drivers to leave the industry in huge numbers, i analysis shows. 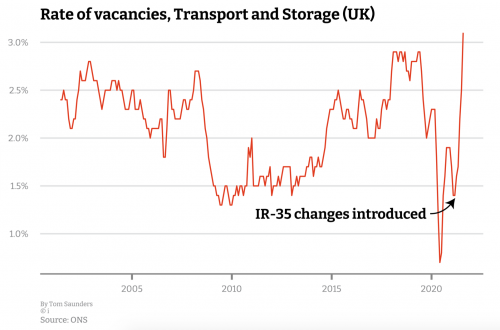 The impact of IR35 changes has been felt by more than just HGV drivers, with everyone from IT contractors and even agency nurses losing out due to the adjustment. A survey of 250 contractors from business analytics firm Simply Business showed that 91 per cent reported that the change will affect their bottom line.

In April of this year, the Government changed the rules which determine whether someone who works for a company is classified as a contractor or an employee.

These rules, called IR35, or off-payroll working rules, used to allow truck drivers to decide whether they were contractors or employees. Many drivers would classify themselves as contractors, which left them without the protections of permanent employment – but with a potentially reduced tax bill.