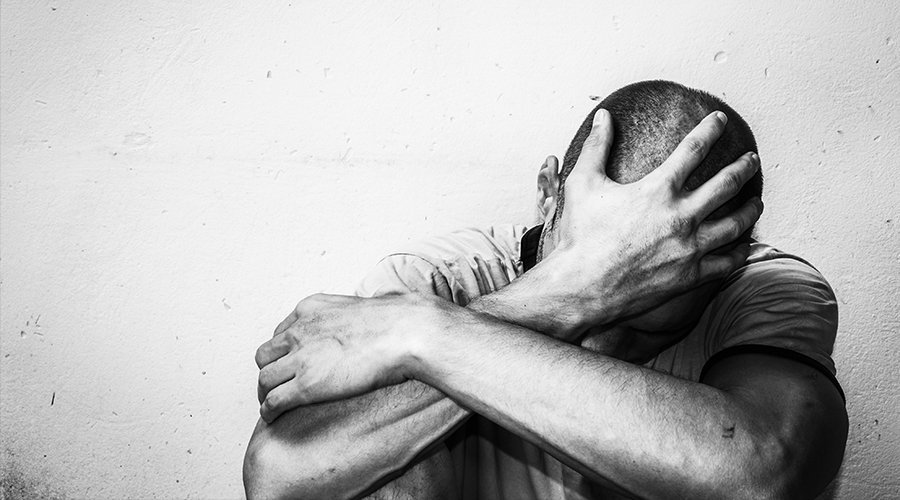 The coronavirus pandemic added to the burden of depressive and anxiety disorders in over 200 countries last year, a new study shows, saying the impact of Covid-19 has increased the number of depressed people by nearly a third.

While “mental disorders were leading causes of the global health-related burden” even before the pandemic, the spread of the dreaded virus and subsequent restrictive measures to fight the disease have considerably added to the load, a studypublished in The Lancet medical journal on Friday suggests.

An extra 53.2 million cases — an increase of 27.6% — of major depressive disorders and 76.2 million cases of anxiety disorders have added to the number of people suffering from mental health issues, according to researchers.

To measure the pandemic’s impact on any given area, the team analyzed daily SARS-CoV-2 infection rates, restrictions on human mobility, and daily excess mortality rates. It turned out that the locations hit hardest based on the first two criteria corresponded to those with a documented spike in depressive and anxiety disorders, with the study concluding that increasing infections and decreasing mobility are “significantly associated” with worsening mental health.

The team, however, found that an excess mortality rate “was not associated with the change in prevalence for either major depressive disorder or anxiety disorders.”

The study also discovered that women’s mental health was affected more by the pandemic than that of men’s. Younger people were affected more than older age groups, as they suffered from lack of peer interaction after the schools shut down and other social restrictions were put in place.