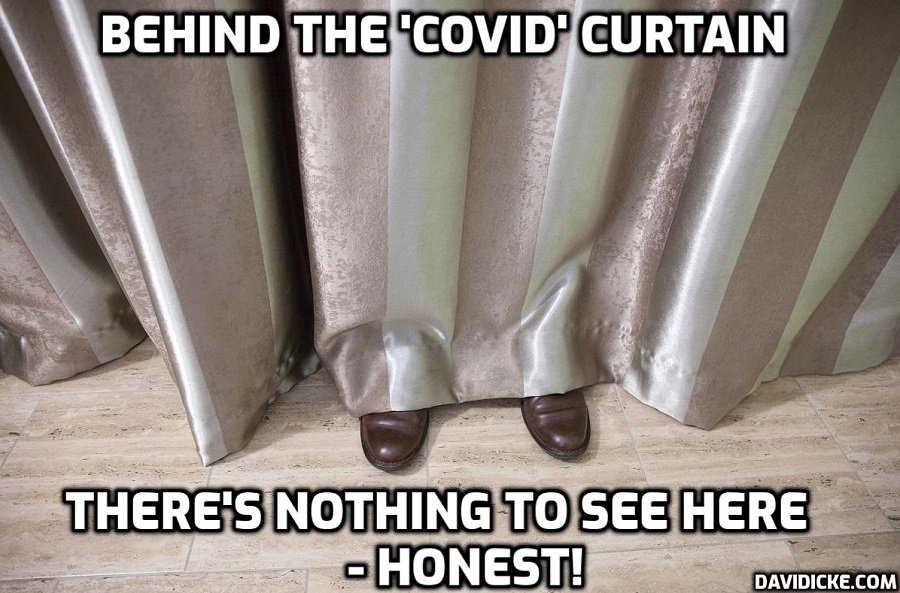 ME/CFS is an illness affecting many different parts of the body, and which can last for a long time in some people.

The main symptoms are:

Other less-common symptoms include headaches, sore throat and difficulties with vision.

Different people experience different combinations of these symptoms, and they can also vary in severity between individuals.

Read more: What is ME?

Most people who catch Covid won’t become severely ill and will get better relatively quickly.

But some have had long-term problems after recovering from the original infection – even if they weren’t very ill in the first place.

However, research suggests long Covid may be less common than previously thought and fewer children are affected than was feared.

What are long Covid symptoms?

Guidance for UK health workers describes long Covid as symptoms continuing for more than 12 weeks after an infection – severe or mild – which can’t be explained by another cause.

According to the NHS, symptoms include:

Surveys have identified tens and even hundreds of other symptoms. A large study by University College London (UCL), identified 200 symptoms affecting 10 organ systems.

These include hallucinations, insomnia, hearing and vision changes, short-term memory loss and speech and language issues. Others have reported gastro-intestinal and bladder problems, changes to periods and skin conditions.

Read more: Long Covid: What is it and what are the symptoms?

A patient with chronic fatigue syndrome (CFS) has launched a legal challenge against the National Institute for Health and Care Excellence (Nice) over its decision to delay publishing their long-awaited landmark guidance on the condition.

The claimant, who wishes to remain anonymous, was granted legal aid on Friday to begin judicial review proceedings against the UK health standards body over its decision to pause publication following a row over a controversial therapy.

The planned guidance was going to advise doctors to stop administering graded exercise therapy (GET), which involves incremental increases in physical activity to gradually build up tolerance.

Patient groups have argued its use suggests those with CFS, also known as ME, have no underlying physical problem but are having symptoms due to inactivity.

ME/CFS is thought to affect about 250,000 people in the UK and has been estimated to cost the economy billions of pounds annually. It is characterised by pain and a long-term debilitating loss of energy, with one in four people suffering so severely that they are unable to leave the house or even their bed.

Other symptoms can include mental fogginess, light and noise sensitivities and trouble with memory and sleep. No specific treatment exists, although GET and cognitive behavioural therapy (CBT) have been used in an attempt to manage symptoms. NICE last issued recommendations on ME in 2007.

Read more: ME patient goes to court in row over exercise therapy for chronic fatigue syndrome