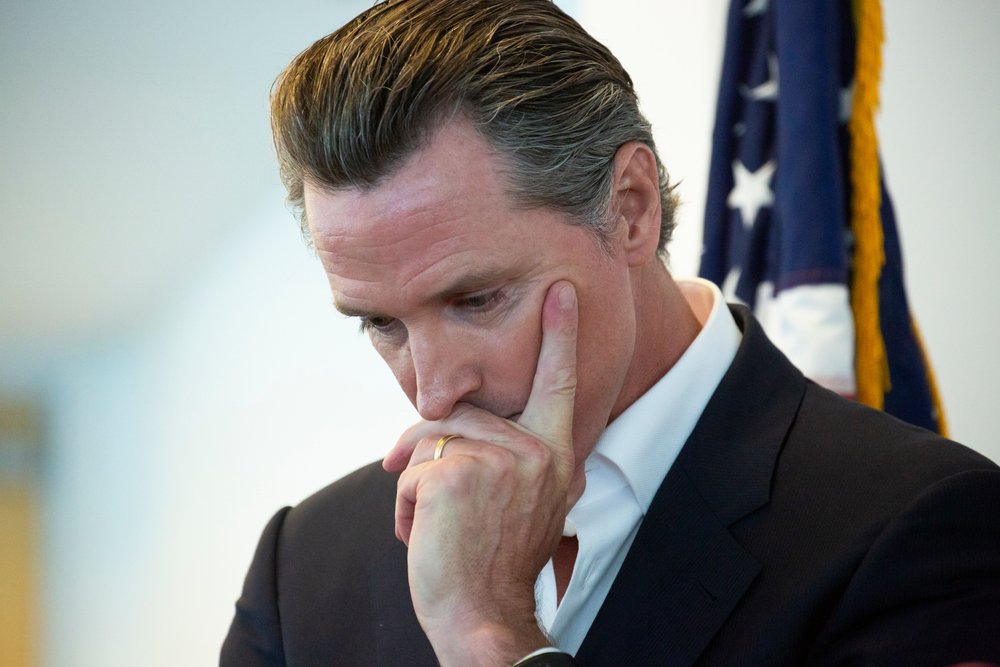 Large department stores must now display products like toys and toothbrushes in gender-neutral ways – a win for LGBT advocates who say the pink and blue hues of traditional marketing methods pressure children to conform to gender stereotypes.

The new law, however, does not completely outlaw traditional boys and girls sections at department stores. Instead it says large stores must also have a gender neutral section to display ‘a reasonable selection’ of items ‘regardless of whether they have been traditionally marketed for either girls or for boys’.

That does not include clothes. The law only applies to toys and ‘childcare items,’ which include hygiene and teething products.