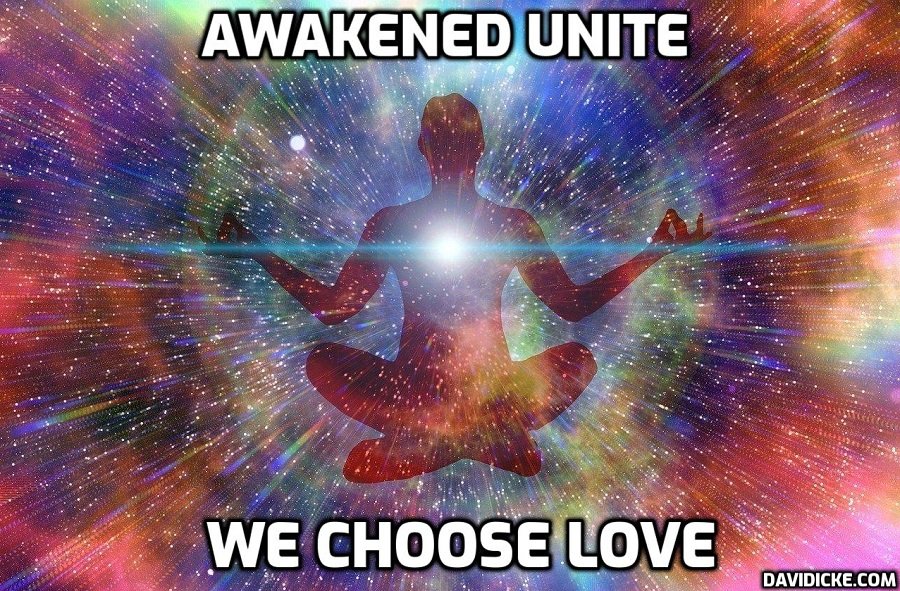 “A society that keeps cures a secret so they can continue to sell medication for huge profits is not a real society but a huge mental asylum.” – Dr. Sebi

For those who still believe that the government will give them their old world back just after the two covid shots, as it was promised many times by the frontrunners of the scam, perhaps reading farther would be rather disturbing.

For others, who can see through the obvious bullshit that has been engineered and delivered to us in a wrap of medical tyranny, this article might be useful.

When I was writing my second book The Mescaline Confession: Breaking through the Walls of Delusion, I had to go back into the first part of the 20th century and research the academic literature that has been done on schizophrenia, a plague of the 20th century as it was called by the leading psychiatrists in the field. Back then, they were experimenting with mescaline in order to mimic psychosis and understand schizophrenia, something that I have substantially ridiculed in the book. This article, however, is not about academic research. It’s about a much greater problem that we are currently facing.

If back then, the leading minds in the mental health arena have considered schizophrenia to be a real problem, I wonder, what would they be saying now, when schizophrenia has escaped the lockdown of mental institutions and like a tsunami, has flooded the mainland of collective consciousness? What would they say while observing masses of people demonstrating all signs of madness including their political leaders who were chosen to be in charge of their lives? What would they suggest we do in order to stay sane in an obviously mad world run by corrupt and delusional people?

Unfortunately, not only the mainstream psychiatry does not have the cure to madness, it doesn’t even have a better answer to what caused it and it does not understand the mechanisms that drive people mad. Researchers have reached a vague conclusion while admitting that the cause is not known. According to their findings what actually causes schizophrenia, is a combination of genetics, brain chemistry, and environment. Following this rather abstract verdict, mental health professionals have given in to Big Pharma, once again, and announced a medical treatment being the only solution to the problem.

Unfortunately, the prescribed pharmaceuticals cannot address the root cause. All it can do is helping to keep symptoms under control. A band-aid, however, doesn’t stop the bleeding.

In the Mescaline Confession for the first time publicly, I’ve shared my experience with overdosing on psychotic meds back in my youth, during the time when I was experimenting with substances and drugs, a nightmarish event that has nearly led me to suicide. A funny story while looking back at it 25 years later. I assure you, though, it wasn’t funny when it happened.

Read More – Psycho-Spiritual Immunity In the Era of Mass Psychosis