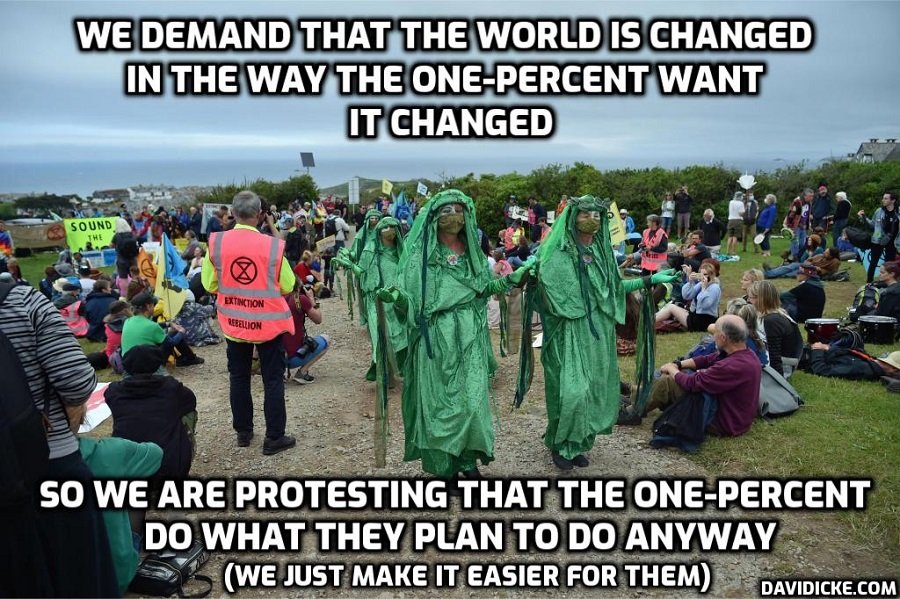 Insulate Britain is training ‘working class’ activists to give interviews to the media in a bid to shake off its ‘middle class crusties’ image.

At a meeting in Coventry last month attended by an undercover MoS reporter, veteran activist Dr Larch Maxey said they needed to appeal to the Red Wall voters to further their aims – and help fund their costs.

‘That’s why we are called Insulate Britain,’ the former geography lecturer explained.

‘It’s trying to draw on everyone in our society, including the patriotic working class that make up the Red Wall voters.’

He added: ‘We know those Red Wall voters are one of Boris’s weak spots. That’s why we have actively chosen working-class spokespeople.

‘We’ve trained them up and we are building that team up all the time so we’ve got electricians going on Good Morning Britain rather than middle-class PR people.’

Read more: Insulate Britain trains ‘working class’ activists to give interviews on TV to try to shake off its ‘middle class crusties’ image and appeal to Red Wall voters