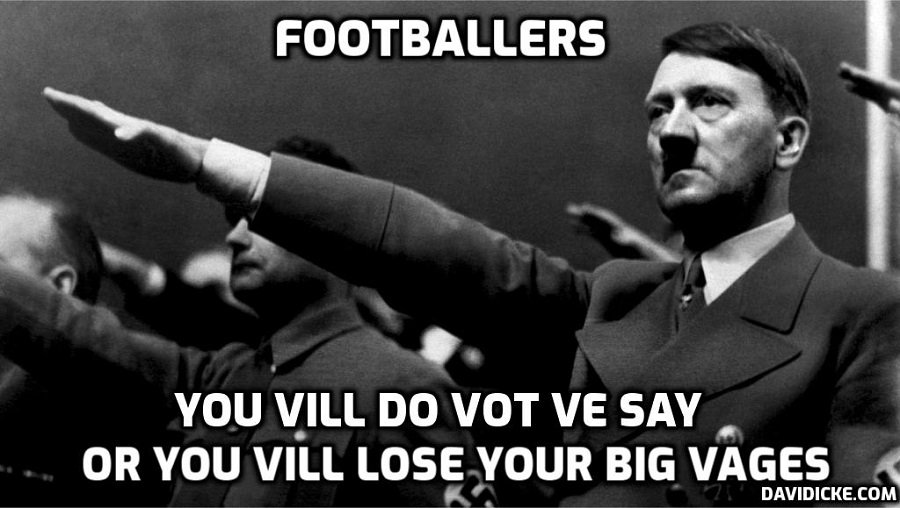 A quarter of Football League players still have no intention of getting the Covid-19vaccine despite the Government’s attempts to persuade them of its benefits.

The proportion of footballers who have been double-vaccinated has increased from approximately 18 per cent in August to 49 per cent in the latest set of figures collated by the League.

But the number of players who have been immunised or plan to get the jab has gone up by only five per cent over the past month, the Mail on Sunday has learnt.

‘Approximately 75 per cent of players this month across the EFL are fully vaccinated, have had a single jab or intend to be vaccinated, which is up from 70 per cent in the last set of figures,’ a source said.

Read more: A QUARTER of Football League players still have no intention of getting a Covid jab as conspiracy theories take hold among the vaccine rebels